Ara Darzi, Outstanding Surgeon, the First Armenian in the House of Lords 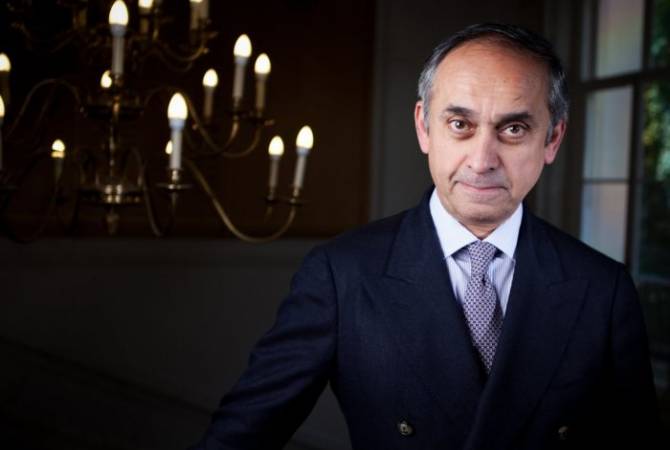 (Armedia)- The British elite is largely conservative and not just anyone can become a part of it. However, Ara Darzi, one of the distinguished surgeons in the world, who also has been the first Armenian in the house of Lords, did become one.

When it comes to using robots in surgery Lord Ara Darzi, the leading British surgeon’s name comes first, Armmuseum.ru reports. His real name is Ara Vardkes Terzyan and he was born in Baghdad in 1960 in a family that survived the Armenian Genocide. His ancestors came from Erzurum. His father was a carpenter and his mother pediatrician. At the age of 17, he made up his mind to leave for Dublin obsessed with the dream of a good medical education. Initially, he studied at the Royal College of Surgeons. This was followed by a degree from Trinity College of Dublin.

It was in Dublin where he got his nickname. “Ara” is similar to the common Irish first name “Dara”. “Darzi” is like the very common Irish surname “Darcy”. So, people started calling me Dara Darcy,” he told once.

After 14 year in Dublin Darzi moved to Great Britain in 1990. He started his surgical career which soon led him to become the head of The Institute of Cancer Research. He was knighted by the Queen for services to medicine and surgery in 2002 when he was just 42. This way he came to become a member of the House of Lords.

According to Auroraprize.com, once in the House of Lords one of the speakers suffered a heart attack during a speech. Dr. Darzi saved his life right on the floor of the House of Lords using a defibrillator and cardiopulmonary resuscitation (CPR).

“I remember John Sentamu, Archbishop of York attending the House of Lords that day, praying for that person’s life. After I made his heart work with the defibrillator I turned to Sentamu and told him, “I think I left you behind, archbishop.” Sentamu smiled at me and said, “I think we share the victory.”

In June 2007, prime minister Gordon Braun appointed Ara Derzi deputy minister of health care of Great Britain. He was the first Armenian in the history of Great Britain to become a member of the British Cabinet. In the course of two years, he made a lot of reforms in the field of health care. In July 2009 Darzi resigned. He went back to clinical and scientific work. The same year Darzi became a member of the Queen’s Privy Council. He also holds honorary positions in all significant medical organizations in Britain.

Darzi having pioneered in laparoscopy is now leading a team of researchers. Specialized in the field of minimally invasive and robot-assisted surgery, biomedicine engineering  (aside from the medical education Darzi holds a degree in engineering science). The professor also promotes the idea that the patients should have access to their medical records and be maximum informed of their condition and treatment methods, reports Barev.today.

Ara Darzi holds a huge number of English and international titles and awards. In September  2009 the RA National Academy of Sciences elected him as its foreign member.

Darzi follows an unbending principle. At home with his parents and sister, he speaks only in Armenian. He brought them from Iraq to London. He is married and has two kids.

Darzi actively takes part in the life of Armenia. He assists his Armenian fellows in both health care reforms and raising their surgical qualifications.

In Darzi’s family, they have always commemorated the Armenian Genocide. “On the eve we gathered at the church and prayed. We spoke about what had happened”. Regarding the 100th commemoration of the Genocide Darzi questions, “Aren’t we sometimes too endeavouring looking back in the past. I think we should overcome the pain and go ahead. The Armenian people and the diaspora have piled up enough success stories. We should not forget the past. We must remember what has happened but on the other hand, we must move forward. 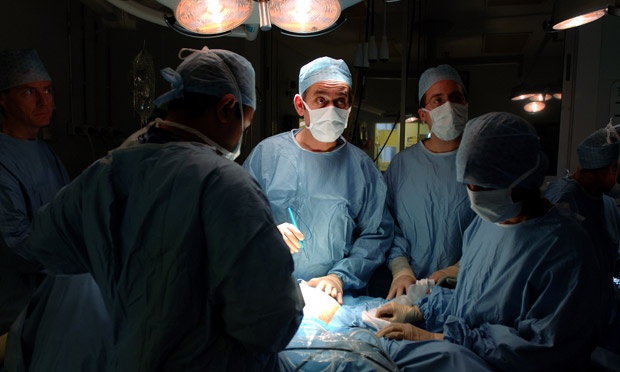 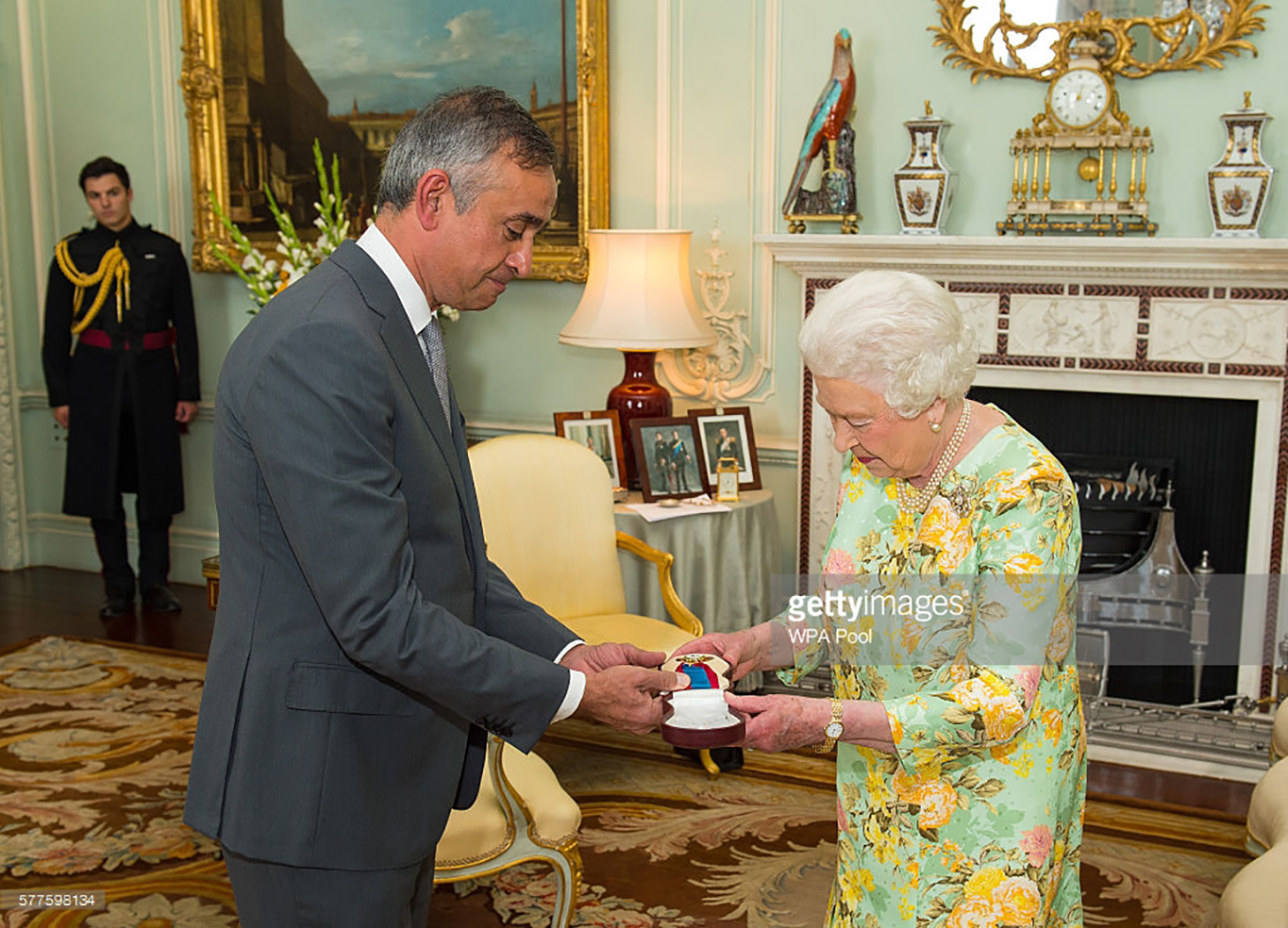