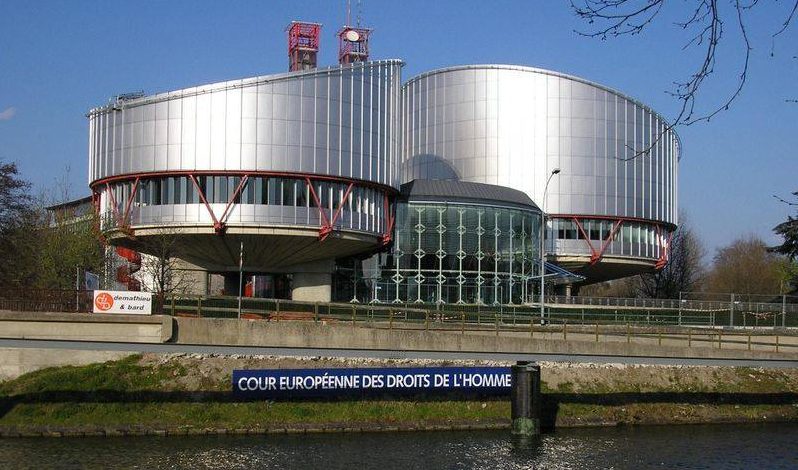 Aram I has asked the European Court of Human Rights (ECHR) to declare it has jurisdiction over the Armenian Church’s claim against Turkey for the return of its historical Seat in Sis.

On 22 March 2017, the International Legal Team representing the Catholicosate of Cilicia wrote to the Registrar of the ECHR on behalf of His Holiness Aram I, to provide additional documentation on the admissibility of its case against Turkey for the return of its historical Seat in Sis. The new documents relates to the serious deterioration of the rule of law in Turkey, including purges among the judiciary, strengthening the assertion of the Catholicosate that having gone before the Constitutional Court of Turkey in 2015, it has no further remedies available before the Turkish courts.

Aram I and the International Legal Team will continue monitoring the situation in Turkey as well as the status of the case file. Given the flood of cases before the ECHR because of the current situation in Turkey, there is now a significant backlog of cases that may affect the timeframe within which the Court will address the question of its jurisdiction over the claim.