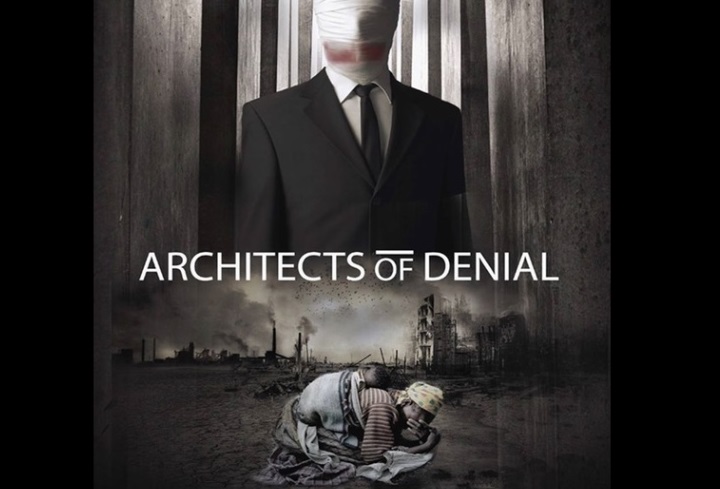 (ArmRadio)—Former Superman Dean Cain has produced a new film – Architects of Denial – which delves into the Armenian genocide and the denial by the Turkish government and other authoritative bodies that atrocities ever took place.

The film shares new insight  into genocide from WikiLeaks founder Julian Assange, FBI Whistleblower and journalist Sibel Edmonds, US Ambassador John Evans, Genocide Watch founder Dr. Gregory Stanton and a host of eye-witnesses and survivors who reveal how easily the world turns away from the horror of mass extermination for political and economic convenience.

“Turkey has gone around the world aggressively lobbying to make sure there are no references to the Armenian genocide,” said Wikileaks editor-in-chief Julian Assange in the recently released trailer for “Architects of Denial.”

“Architects of Denial” not only digs into the persecution of Armenians and Christians in the Middle East, both past and present, but also sheds light on those politicians who refuse to acknowledge an event many historians and scholars accept as a sad reality.

“Do you deny that the Armenian genocide happened?” asks one of the filmmakers of Rep. Johnson.

She replies, “I do deny that.”

Architects of Denial is a first person account of genocide through the eyes of its survivors. Also included are several experts who graphically illustrate the real connection between its historical ‘denial’ with present day mass exterminations in conflict zones around the world.

This film warns that those responsible for genocides who are not brought to justice and confronted with the truth of their crimes, will only set the stage for more worldwide massacres in the future.

Dean Cain and Montel Williams are executive producers of the decumentary directed by David Lee George.

The film is scheduled to be released October 2017 in limited theaters.