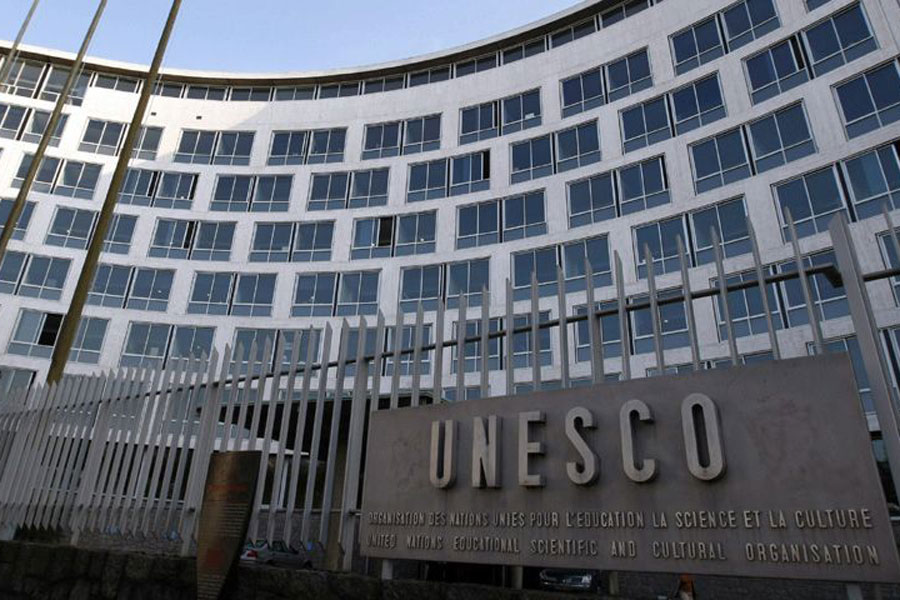 As member of the Intergovernmental Committee on Non-material Cultural Heritage of UNESCO, Armenia became Vice President of the Bureau of the Committee for a one-year term, receiving the unanimous support of the Committee’s member states.

Bureau members were nominated in 2017  the 12th session of the Committee held in the Republic of Korea on December 4-9, the final approval was made during the February electronic consultations.

The Committee will further examine requests submitted by States Parties for the inscription of intangible heritage on the Lists as well as proposals for programmes and projects. The Committee is also in charge of granting international assistance.