Armenian Genocide survivor dies in U.S. at the age of 104 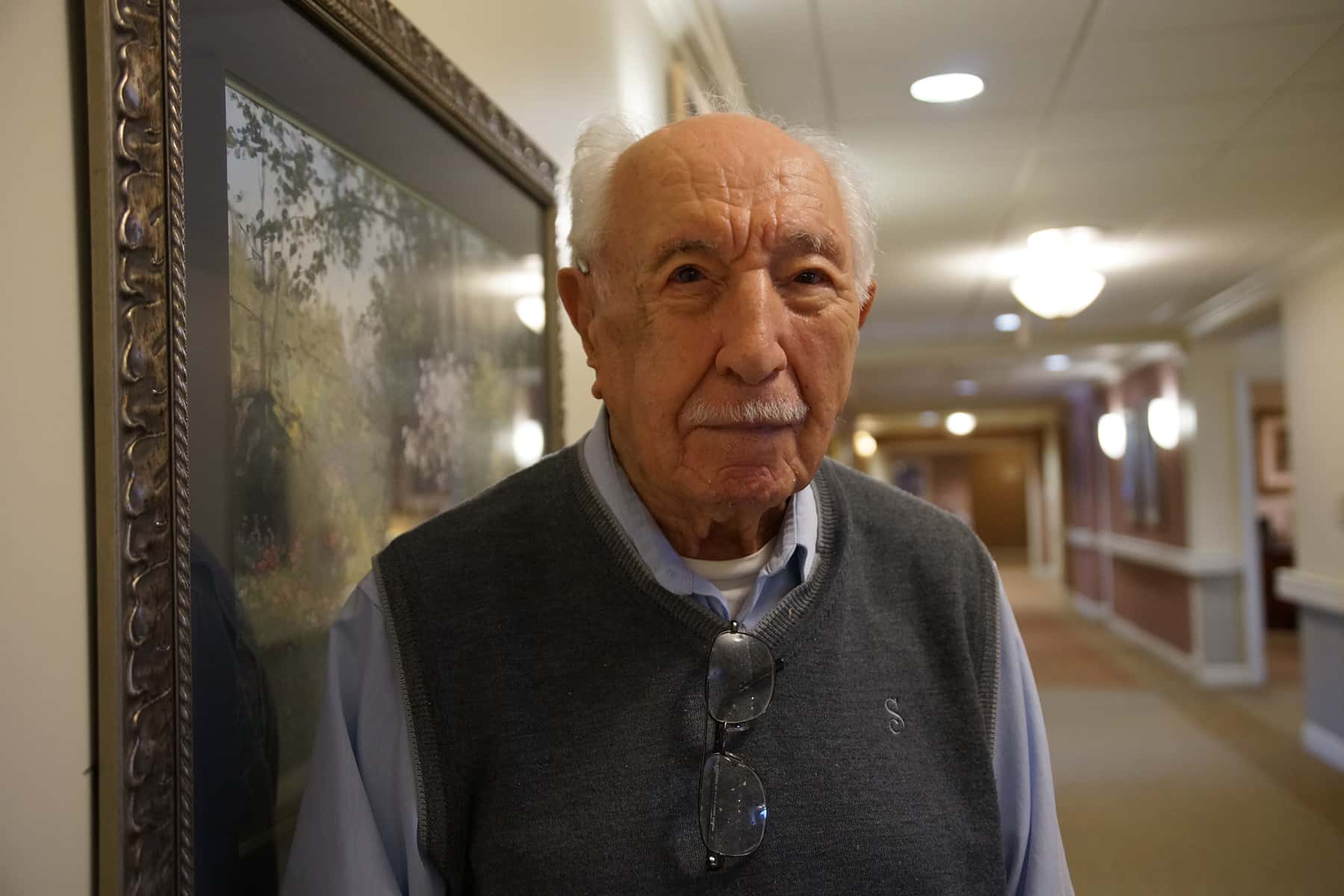 B. Artin Haig died Monday of natural causes at St. John’s on the Lake where he lived.

In an interview with the Milwaukee Journal Sentinel in December, Haig talked about the incredible things he did and witnessed in his eventful life. That included watching his favorite players Lou Gehrig and Babe Ruth while he lived in New York.

“I used to go to baseball games and I used to sit on the third base side because I liked to see them steal home,” Haig said.

Haig would have turned 105 in August. Funeral services will be held on Saturday.

Haig celebrated his 104th birthday in August. Born Haig Artin Kojababian in 1914, less than a week after the start of World War I, he was orphaned at the age of 4 or 5. He saw his mother dragged away by Turkish soldiers; his father, a math professor, disappeared. His family was wealthy and among the ruling class in their Armenian village of Hadjin.

He fled the genocide and lived with an uncle in Constantinople, then moved to Marseilles, France, and Buenos Aires, Argentina, before immigrating to New York when he was around 10 years old.

Haig moved to Washington, D.C., and worked for Underwood & Underwood, a news photography company that had studios at hotels where brides would come to get their photos taken.

He later opened up B. Artin Haig Photography studios in the Milwaukee area.

At the age of 93 he traveled back to his homeland with his daughters, but his village had been destroyed by the Turks during the Armenian Genocide.