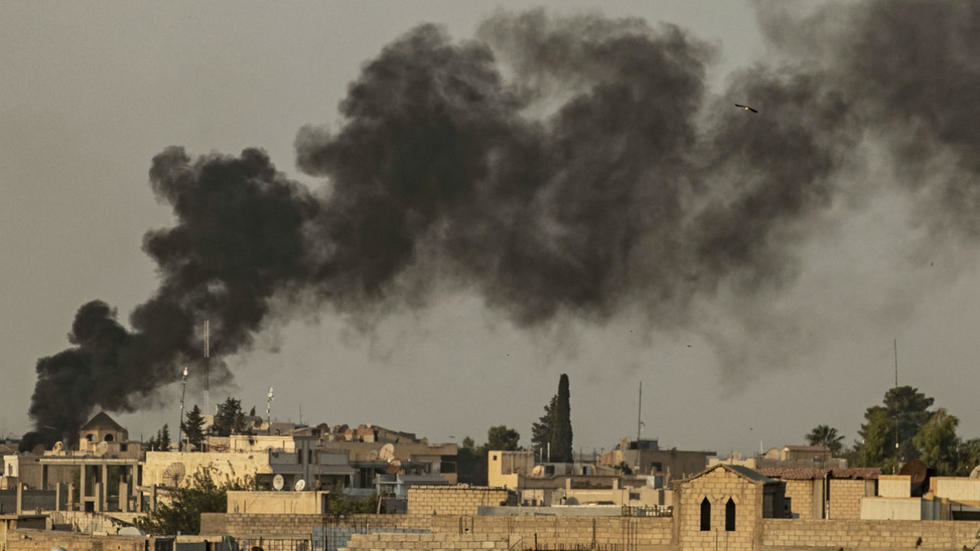 (Hetq)- Armenian government cabinet members today discussed the situation in Syria following the recent Turkish military invasion and ways to ensure the security of the Armenian population there.

“At the moment there is a recommendation to discuss and understand how we can ensure the safety of Armenians living in Syria. Let us also understand what kind of help we can provide. When I return to the Security Council office, we will elaborate more detailed plans, and at the end of the day we will have clearer discussions,” Security Council Secretary Armen Grigoryan told reporters after the cabinet session ended.

Grigoryan said developments in Syria do not pose an immediate risk to Armenia’s humanitarian mission in the country.

Armenia has officially condemned the Turkish invasion and has called for international efforts to halt it and protect the Syrian population bordering Turkey.