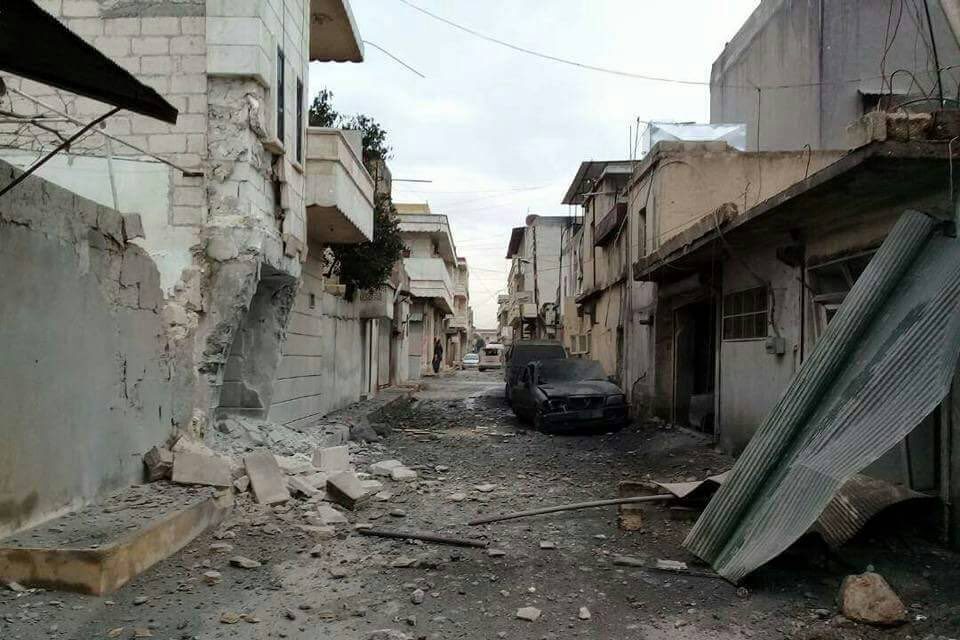 (Asbarez)- Rosher Konis, an Armenian man whose family has lived in the Syrian region of Afrin since his ancestors escaped the Genocide, was reportedly killed last week after the Turkey launched an attack in its continuing campaign against Syria.

According to the Hawar News Agency, Konis’ mother, Shamsa, 57 was injured and his sister, Hanifa, was badly injured forcing the amputation of her leg.

The agency quoted Hartyon Kivork, a relative of the family, as saying: “Their ancestors fled the oppression of the Turkish authorities nearly 100 years ago in the result of the massacres committed by the Turks against the Armenians so that they headed towards Afrin to live in peace among their Kurdish brothers and all other peoples and sects living in the area.”

Kivork added, “But the Turkish occupation army has resumed its massacres which do not differentiate between people and stones to commit new massacres against all peoples in Afrin to leave our Armenian family as a victim of the Turkish crimes again while we used to live in harmony in our homes to be attacked again by the Turkish state.”

Turkey launched an air and ground campaign into Afrin, a Kurdish-controlled enclave in northwestern Syria on January 20.

The Syrian government and a the U.K.-based Syrian Observatory for Human Rights organization said on Sunday that Turkish shelling of the Afrin region has damaged the 3,000-year-old Ain Dara temple.

Ain Dara is an iron age temple with remains of large carved basalt blocks and wall reliefs. Pictures circulating online, which Reuters could not independently verify, showed an apparent shell crater in the site.