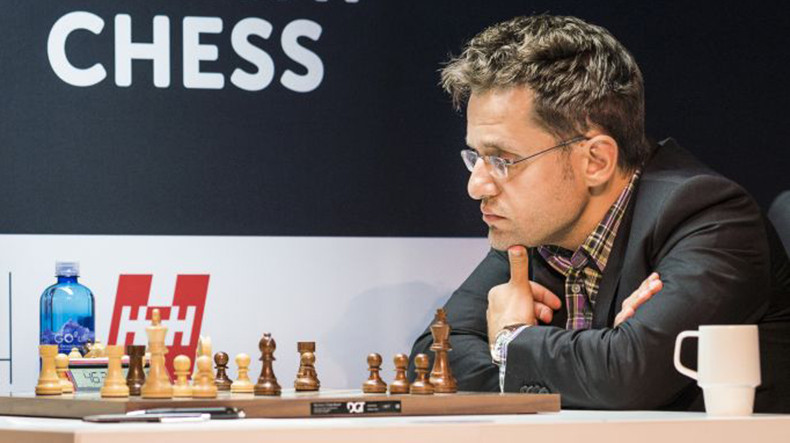 During the third round of the Norway Chess Tournament, Aronian won in the 31st step.

This win puts Aronian is in third place with 3 points. The leader of the tournament is world champion Magnus Carlsen. Aronian’s next rival will be Maxime Vachier-Lagrave.