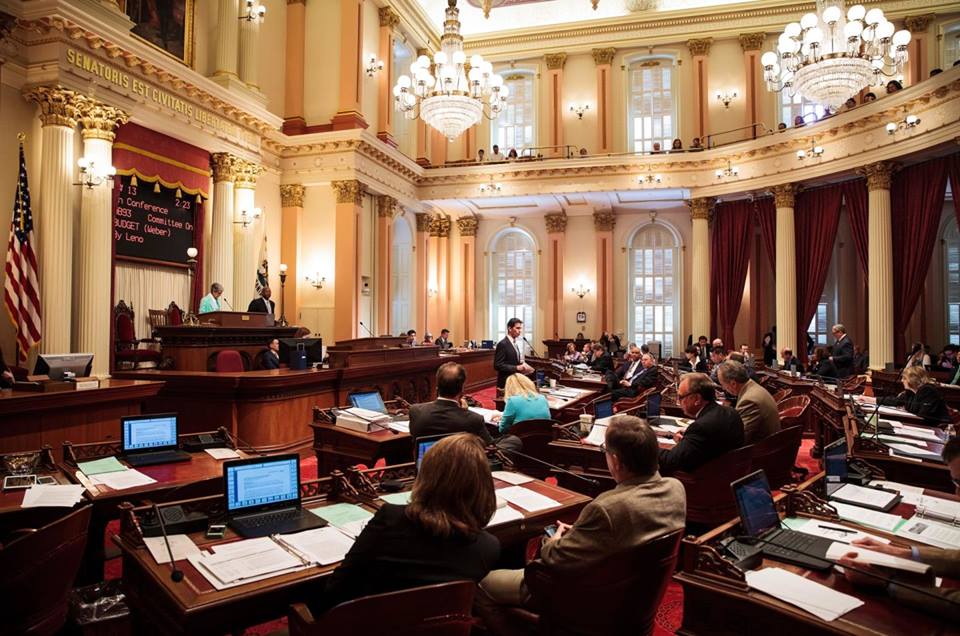 In his floor speech presenting SR 29, State Senator Anthony Portantino outlined the importance of the State Senate’s recognition of the Armenian Genocide for California residents and for the United States. He also shared details of the resilience of the Armenian people by reciting passages from William Saroyan in the Armenian language.

“It is an honor to represent the largest Armenian American community in the country and to be entrusted to appropriately commemorate the Genocide in the State Senate. It is our hope that California’s loud and clear voice once and for all gives Washington and the President the confidence to do the right thing and help people finally have the chance to heal from the horror perpetrated 102 years ago,” commented Portantino.

In addition, members of the California Legislature on Monday commemorated the 102nd anniversary of the Armenian Genocide, even as the United States of America continues to turn a blind eye to the genocide of 1.5 million Armenians.

“We commemorate the anniversary of the Armenian Genocide to remember the 1.5 million souls lost and to celebrate the Armenian’s contributions to California,” stated Assemblymember Adrin Nazarian. “Through vigilance and education we can banish genocide to our history books.”

“Armenian-Americans have not only survived, they have thrived and enriched the fabric of our communities. The genocide is about real people and real stories. For me it is about my wife Vanessa and her family, people I love and who are Armenian-Americans,” said Wilk. “By remembering the horror of the genocide we are taking steps to ensure it never happens again.”