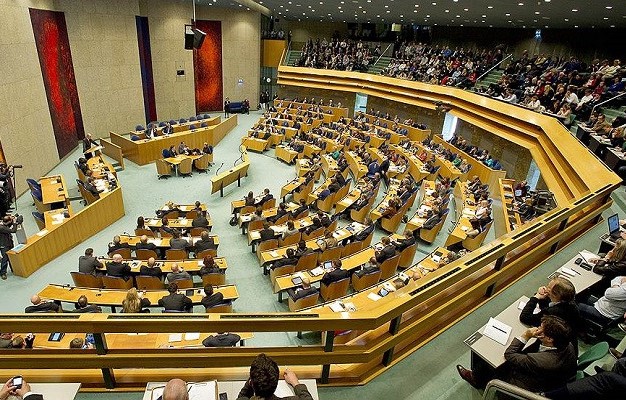 Both motions were submitted by ChristenUnie parliamentarian Joel Voordewind and are supported by all coalition parties.

So far the Netherlands never officially recognized the genocide, always speaking of the “issue of the Armenian genocide“. But a majority in parliament believes it is time for that to change.

“We can not deny history out of fear of sanctions. Our country houses the capital of international law after all, so we must not be afraid to do the right thing here too”, Voordewind said to Trouw on Friday.