Elton John: What happened to Armenians was awful – Video 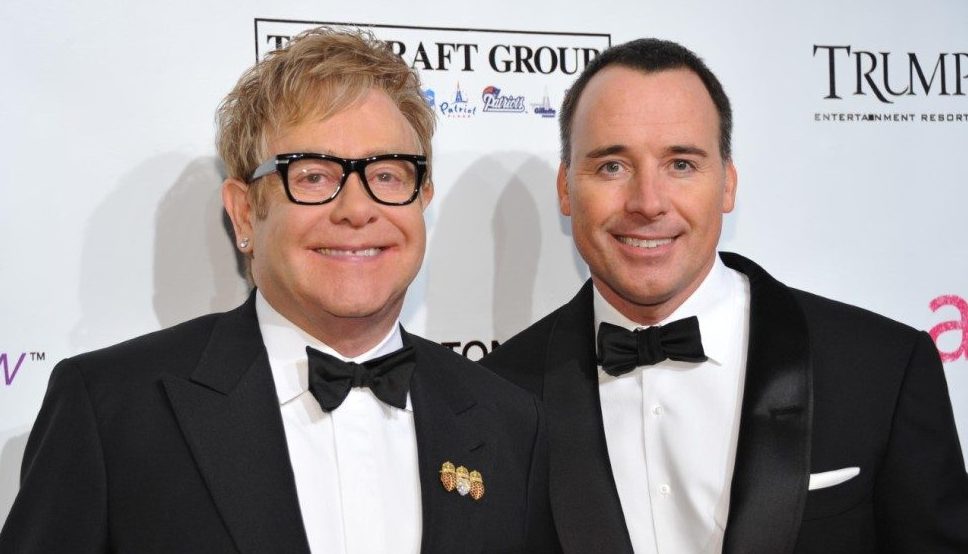 “What happened to Armenians was awful,” Elton John said, as he announced the release of the Armenian Genocide film The Promise.

“I am excited to announce the release of The Promise, a story of the Armenian Genocide at the outset of World War I. What happened in Armenia was awful. It was wrong. Let’s keep the promise to never forget and to promote human rights wherever we are and however we can,” the singer said.

“Like our belief about HIV & ending AIDS, no one should be left behind. In this spirit of championing human rights, all of the film’s proceeds will be donated to charity. I thank you so much for your support, & hope that you too vow to Keep the Promise,” Elton John stated.