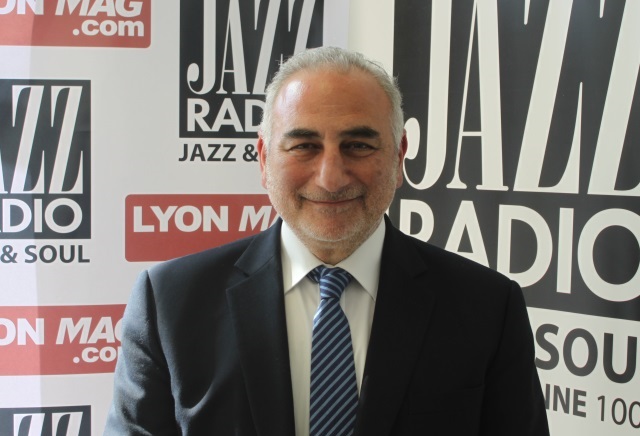 Képénékian’s candidacy was proposed by former mayor Gerard Collomb, who was appointed as the country’s Interior M inister in May.

Born on Aug. 9, 1949,  Képénékian is surgeon-urologist and the Director of Strategic Development at the Saint-Joseph Saint-Luc Hospital Center of Lyon since 2005. He has served as First Deputy Mayor of Lyon since 2014, and councilor for culture, major events, and citizens’ rights since 2008.