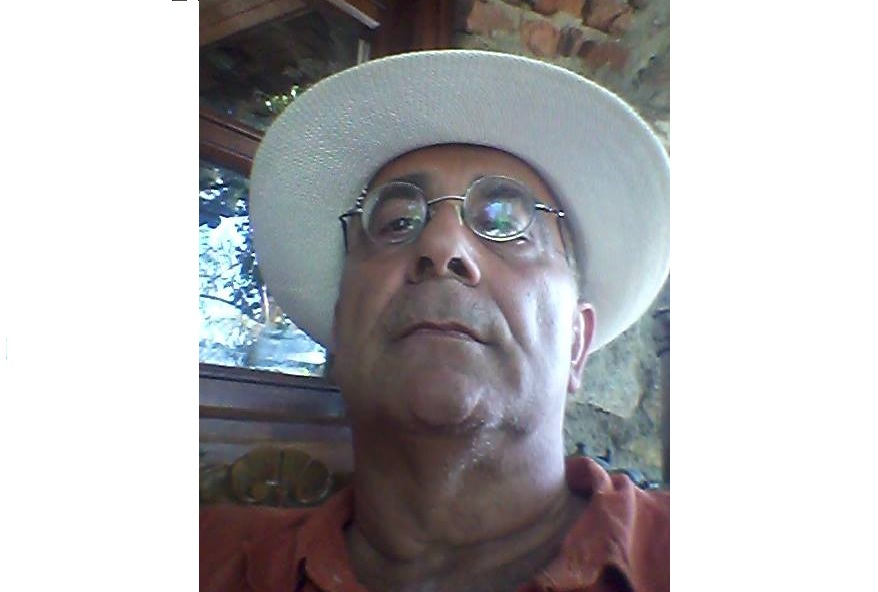 (Asbarez). Turkish-Armenian writer and intellectual Sevan Nisanyan (Nishanyan), who on Friday escaped from the Turkish prison where he was serving a 17-year sentence, posted a new photo on his Facebook page and told the Turkish media that he will detail his escape “When time comes.”

Nisanyan, who was jailed at a minimum security prison, left for what is believed to be a regular furlough on Friday never returned, only to take to social media to declare that “The bird flew away: Same wishes to the remaining 80 million.”

On Saturday, he posted a new picture on his Facebook page with a heading “outlaw.”

Nisanyan told the Turkish press that when time comes he will tell in-detail about how he escaped from prison. Asked why he made such a decision, Nisanyan said: “I thought that three and a half years was already enough. It was time to take a breath. That’s it. And I made the decision to leave the territory of the state control by taking advantage of Turkey’s shortcomings.”

“Escape from Turkey is very easy. As you see, all can escape in case of having good amount of money. If you give the money to the security in the structures, you can escape very calmly,”Nisanyan said, refusing to reveal whether he is in Turkey or not.

On Friday, reports indicated that he had fled Turkey.

Nisanyan was arrested and imprisoned in Turkey for carrying out “illegal” construction in his own garden, charges that were so obviously made up by Turkish authorities who had been seeking ways to silence the outspoken scholar and writer.

Even the Turkish media said that his arrest was an obvious effort by Turkish authorities to frame him since he was a staunch critic of the Turkish regime.

Numerous activities and individuals have called for his release, saying that the true reason of his arrest is the fact that he dared to criticize the official history of Turkey by writing a book called “The False Republic.”