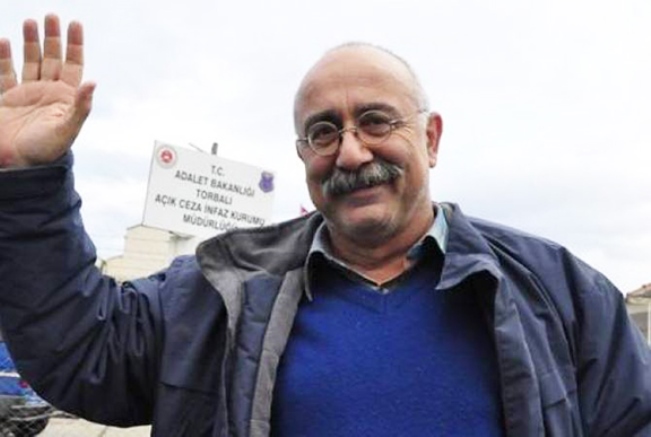 ISTANBUL—Turkish-Armenian writer Sevan Nisanyan, who has been serving a 17-year prison term since 2014 has reportedly escaped from the correctional facility where he was being held and fled Turkey, according to Turkish media reports.

Nisanyan left the minimum security prison on Friday morning and has not returned.

A message on his Twitter page said: “The bird flew away: Same wishes to the remaining 80 million.”

Turkish historian and scholar Taner Akcam, reacted to the news by tweeting: “Sevan Nisanyan has escaped by saying ‘the bird flew away.’ With expectations of a free world for all birds….”

Nisanyan was arrested and imprisoned in Turkey for carrying out “illegal” construction in his own garden, charges that were so obviously made up by Turkish authorities who had been seeking ways to silence the outspoken scholar and writer.

Even the Turkish media said that his arrest was an obviously an effort by Turkish authorities to frame him since he was a staunch critic of the Turkish regime.