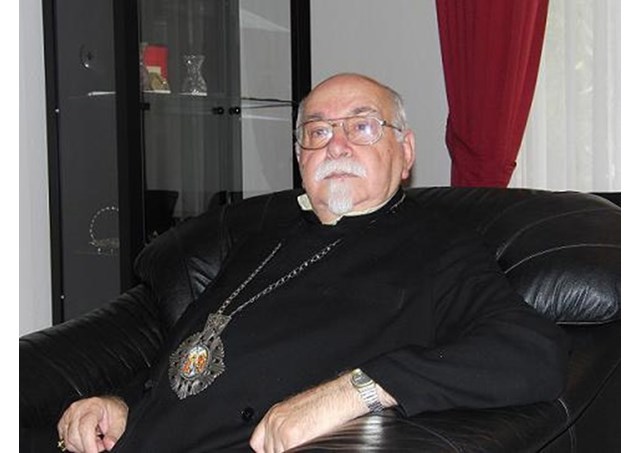 The Istanbul Governor’s office has also notified the Patriarchate that the only criteria for a patriarchal election are the death of the sitting patriarch, his resignation, or the vacancy of the position for other reasons. Patriarch Archbishop Mesrob Mutafyan, who suffers from dementia and been incapacitated for years, continues to be the recognized leader of the Patriarchate and the Governor’s office illness does not meet the state criteria for electing a new patriarch.

The letter notes that the office cannot accept any appeal or letter sent by Archbishop Bekdjian, despite the fact that he was elected by the religious council currently in place at the Patriarchate.

On March 15, 2017, the Clerical Assembly in Istanbul elected Karekin Bekdjian, Primate of the German Diocese of the Armenian Apostolic Church as Locum Tenens. Following the election, a notice was handed out by Archbishop Ateshian to the Clerical Assembly that stated that it was illegal to start the election process. The notice was from the Governor’s office to the press and was signed by Deputy Governor Aziz Mercan.