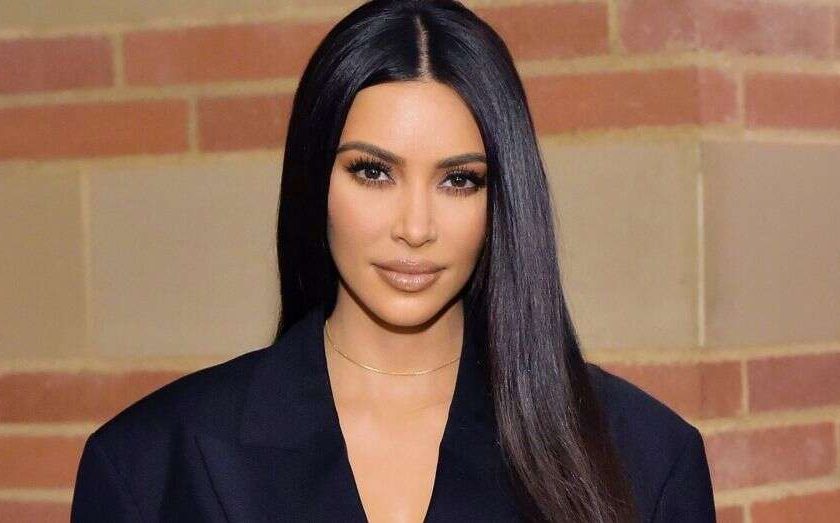 (Armradio)- TV personality and entrepreneur Kim Kardashian has condemned the Azerbaijani attacks against Armenia amid the global pandemic and called on her supporters to contact the Congress.

“Despite the ongoing global pandemic, Azerbaijan has violated the UN’s appeal for global ceasefire by unprovoked attacks against the Republic of Armenia,” she said in a Twitter post.

“Civilian structures in Armenia have been targeted, and Azerbaijan has now threatened to bomb the nuclear power plant in Armenia,” she added.

In the meantime, she continued “congressional amendments to the National Defense Authorization Act will be voted next week to ensure that the US does not enable Azerbaijan with military ad that would be used against Armenia and Artsakh.”

She stressed the need for the international community to pay attention and intervene now with such political and diplomatic measures to prevent unnecessary escalation and the loss of human life.

“I stand with my fellow Armenians and pray for those that are involved in recent tension on the border of the country. I urge for a peaceful resolution for these unprovoked attacks during this already very difficult pandemic,” Kardashian stated.

She asked millions of social media followers to contact Senators and Representatives to support Armenia.