Monument to Armenian genocide to be erected in Kalamata, Greece 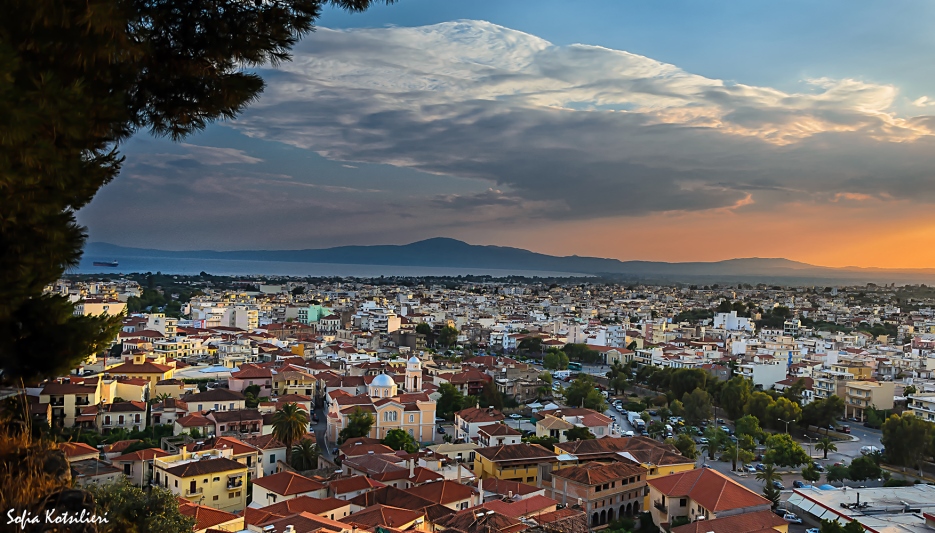 “Asbarez”-The municipal authorities in the Greek city of Kalamata have approved plans to erect a memorial to Armenian Genocide in the city.

Kalamata Mayor Panagiotis Nikas told Armenian community representatives that the monument to be brought from Armenia will be erected in front of  St. Nicholas Church.

The church has been given to the Armenian community for conducting religious services.

The Mayor said the decision has been made, taking into consideration the centuries-long presence of Armenians in the city.