New draft law on recognition of Armenian Genocide in Israel 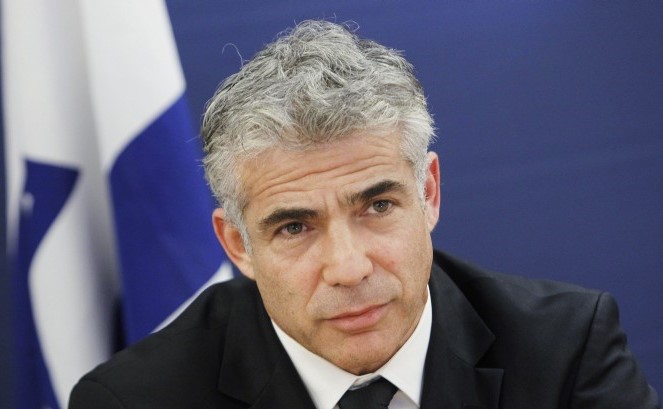 Yesh Atid, the Israeli opposition party, will present to the country’s parliament a new bill envisaging the official recognition of the Armenian Genocide. Party leader Yair Lapid noted that Israel should have recognized that historic truth a long time ago.

He said the bill was already ready, and that the Knesset was collecting signatures to support the draft law, as the party wanted the bill to receive much support from the Israeli parliament.