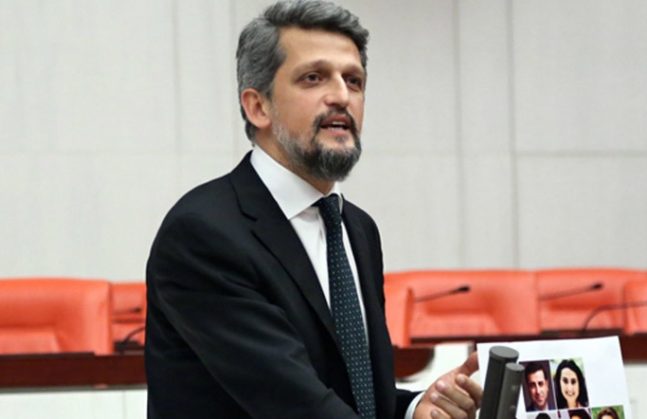 ISTANBUL—Ankara’s chief prosecutor’s office has launched an investigation of Garo Paylan, an Armenian member of the Turkish Parliament representing the People’s Democratic Party (HDP) for allegedly violating the infamous Article 301 of the Turkish penal code that deems “insulting Turkishness” as illegal offense.

The European Court of Human Rights has interpreted that Article 301 as “a permanent threat to freedom of expression,” and considered incompatible with the principle of the state of law. It, known as the “murderer article,” has been served for demonization and singling the target person out.

Ankara’s prosecutor’s office opened Paylan’s investigation after he used the word genocide to describe the event of 1915 in an interview, in which he asserted that genocide is continuing today.

The Chief Public Prosecutor’s Office demanded that Parliament to lift Paylan’s parliamentary immunity so he can be I nvestigated.

Nobel laureate Orhan Pamuk and academician Taner Akcam have both been charged with Article 301.