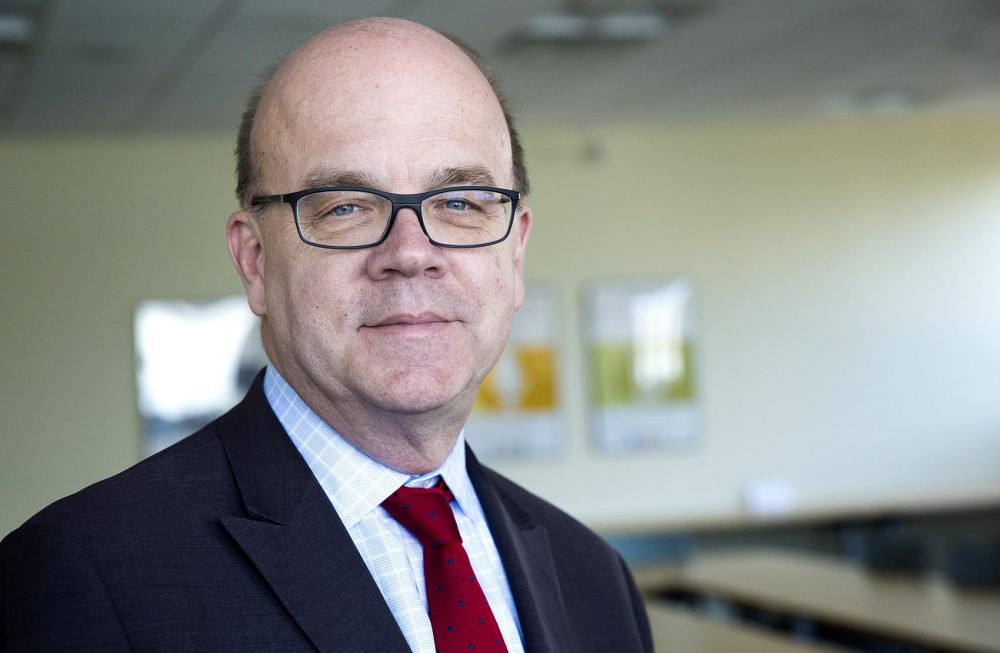 “When you don’t acknowledge what has happened – and in this case, a genocide – it paves the way for other authoritarian leaders, other dictators to also commit genocide,” the Congressman said in an interview with NPR.

House Resolution 296 is set to be taken up by the House Rules Committee in anticipation of an eventual floor vote before the full House.

According to him, for a long time, various administrations have used euphemisms to describe what happened in Armenia. “I mean, they call it a mass atrocity or something like that. But this calls it what it is. It is a genocide, and it is the right thing for us to do.”