“The Promise” a Hit at the Toronto International Film Festival 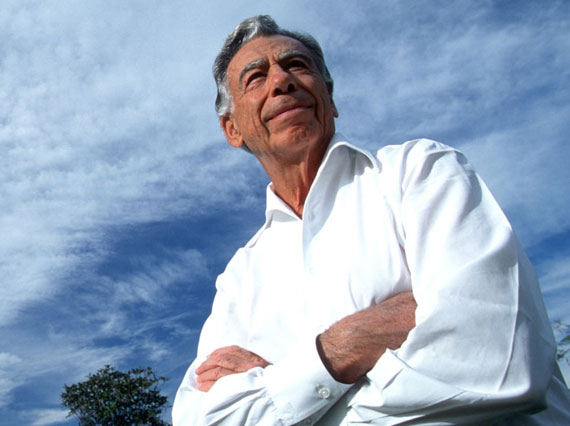 The long-awaited debut of the Armenian Genocide epic “The Promise” was a great success at the Toronto International Film Festival (TIFF). Close to 2,500 critics, reviewers, industry personalities, and movie fans packed the downtown Roy Thomson Hall to attend the red carpet gala. The prolonged standing ovation at the end of the First World War movie was a tribute to the director, cast, and producers who were in attendance.

Director Terry George (“Hotel Rwanda”) has made a beautiful and a unique movie about the Armenian Genocide. He has masterfully woven the geopolitical and historical facts with Armenian-Turkish intercommunal relationship and the commercial jealousy of the Turks. These serve as backdrop to a love triangle of Michael (Oscar Isaac), Ani (Charlotte le Bon), and Chris (Christian Bale).

The Armenian Genocide is a complicated and delicate subject with multi-faceted elements; it is a difficult choice and a risky proposition for any artist to tell the story clearly and with dignity.

Veteran director George has condensed the multi-dimensional account of the Armenian Genocide in a concise and intelligent manner. The movie opens with the beginning of WWI and Germany’s alliance with Turkey, and goes on to depict the government’s institutional and individual discriminatory policies toward the Armenian minority, the rioting Turkish mobs attacking the Armenians, the arrest of the intellectuals and leaders of the Armenian community, the deportation of the Armenian, the labor camps, the death marches, Komitas torment, and the attempts of missionaries to help the Armenians. Associate Press reporter (Bale) provides an eyewitness account of the Genocide, and the famous confrontation between U.S. Ambassador Henry Morgenthau and Ottoman Minister of Interior Talaat Pasha when the American diplomat tried unsuccessfully too rescue the Armenians.

The movie also gives an account of Turkish government denials and features righteous Turks who tried to save Armenians. Last but not least, “The Promise” describes the heroic Musa Dagh resistance and the French naval rescue of the survivors.

The Armenian Genocide is a complicated and delicate subject with multi-faceted elements; it is a difficult choice and a risky proposition for any artist to tell the story clearly and with dignity. It requires a deft directorial touch, especially in the light of the enormity of the tragedy and the blood and gore which were intrinsic to the Armenian Genocide. George has condensed the various aspects of the Genocide in two hours and ten minutes. The movie keeps the audience on the edge of their seats till the last frame.

The depiction of the tribulations of the main characters is indicative of George’s virtuosity in tackling controversial topics. His courage to focus on the Armenian Genocide so soon after directing “Hotel Rwanda” is a testimony to his courage and integrity.

The Armenian Genocide denial industry has already launched an electronic campaign against the movie. They high jacked the movie main page on IMDB. Over 65,000 people rated the movie to undermine its value and credibility. How could so many people, who have not seen the movie, rate it? It is obvious that the denial machine and its hired guns are in over-drive. Furthermore, many bogus reviewers are coming out of the woodwork and writing their own revisionist version of history. Within two days of the premiere, a vicious and orchestrated campaign had been launched. Once again the deniers are in panic mode and they want to diminish the impact of the movie.

Cognizant of the Turkish government’s denialist policy, during the press conference George stated: “There is the political influence of the Turkish government which has, over the course of a century, managed to stifle and repress and deny this event. And today their strategic importance is greater than ever and this is a touchstone for them. Any time that the Armenian Genocide is mentioned, whether it be the centenary or a film like this, there is immediately a barrage of denial. But this is not a question.” He added: “The vast majority of historical study has determined that this was a planned attempt to wipe out the Armenian nation. And we need to get beyond that diversionary discussion as to why. Why did it happen and how do we move on from that and how do we reconcile these two nations again?” he asked and challenged the Turkish government and the denial industry to “bring the discussion out into the open.”

To prepare for his role as Michael, Guatemalan-Cuban Isaac, read the survivors’ accounts and watched videos of their testimonies and recollections.  “They would talk about when they were little kids and they saw their grandma killed in front of them. Or, their mother left their little brother or sister by a tree when the baby was born – really things that are incomprehensible as far as understanding how to even begin to imagine that experience,” he said at the press conference.

“The Promise” was shot in Spain, Portugal, Malta, and the U.S. It took seven years to bring the movie to fruition. It was due to the commitment, persistence, and vision of the late Kirk Kirkorian and producer Eric Esraelian that the love story and the historical reality of the Armenian Genocide is now being presented to the global movie audience.