Turkey To Convert Historic Orthodox Church Into A Mosque 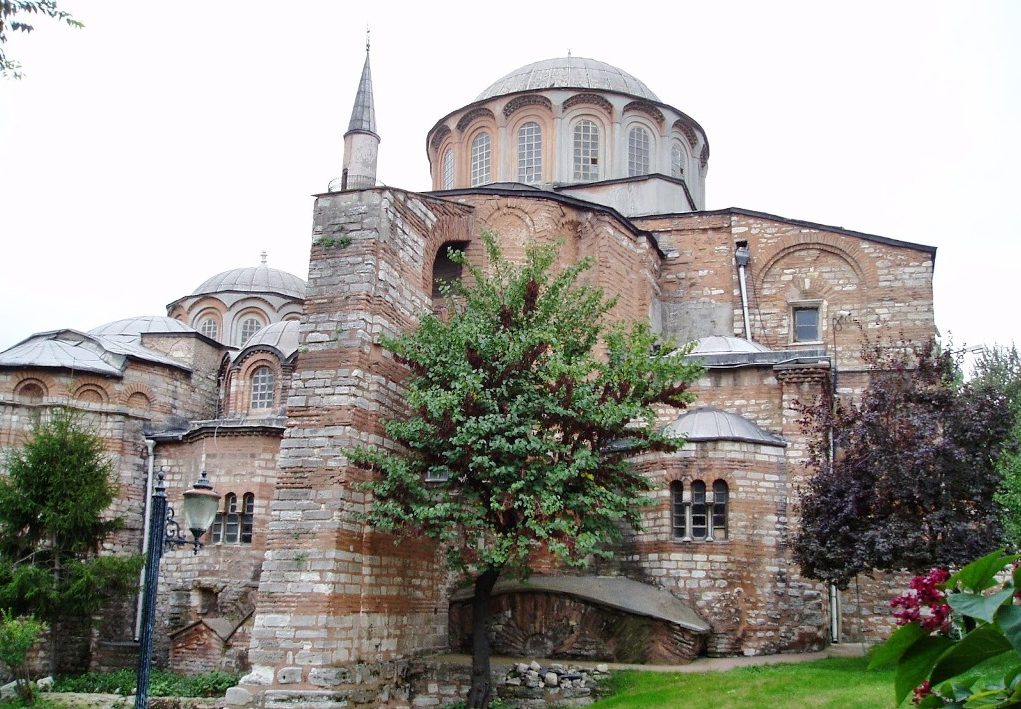 Commentators say that sets the legal precedent for transforming Hagia Sophia, the very symbol of Byzantine and Orthodox Christianity, which is also currently an official museum, back into a mosque.

“An example to follow for Hagia Sophia,” ran the headline of Yeni Safak, a daily Islamo-conservative newspaper, which added that the cabinet would now have to decide whether to implement the ruling.

Turkish President Tayyip Recep Erdogan has threatened to do so on a number of occasions. Speaking recently of the possibility, he said “This is not unlikely. We might even change its name to Ayasofya Mosque.”

The Greek government at the time responded by saying that this represents an insult not only to Christians but to the international community.

Like Hagia Sophia, the Chora Church is also serving as a museum in Istanbul. The church was transformed into a mosque under the Ottoman Empire, and then in 1945 the building was again transformed, this time to the “Kariye Museum.”

However, a lawsuit filed in 2005 by the Association of Permanent Foundations and Service to Historical Artifacts and Environment challenged this decision. They claimed that as a mosque, it is a public immovable which belongs to the Fatih Sultan Mehmet Foundation. The recent decision by the Council of State affirms this belief.

The interior of the church, which was originally built as part of a monastery complex outside the walls of Constantinople, is covered with some of the oldest and finest surviving Byzantine mosaics and frescoes; they were uncovered and restored after the building was secularized and turned into a museum.

The powerful Byzantine statesman Theodore Metochites endowed the church with many of its fine mosaics and frescos. The impressive decoration of the interior was carried out between 1315 and 1321, and these mosaics are viewed as the finest example of the Palaeologian Renaissance.

The Chora Church is not as large as some of the other surviving Byzantine churches of Istanbul but it is unique among them, because of its almost completely extant internal decoration.

The building is divided into three main areas: the entrance hall or narthex, the main body of the church, or naos, and the side chapel, or parecclesion. The building has six domes: two in the esonarthex, one in the parecclesion and three in the naos.

During the last siege of Constantinople in 1453, the Icon of the Theotokos Hodegetria, considered the protector of the City, was brought to Chora in order to assist the defenders against the assault of the Ottomans. The priceless Icon has since been lost. Mosaic of the Virgin Mother with child, north dome of the inner narthex Mosaic of Joseph and Mary’s journey to Bethlehem