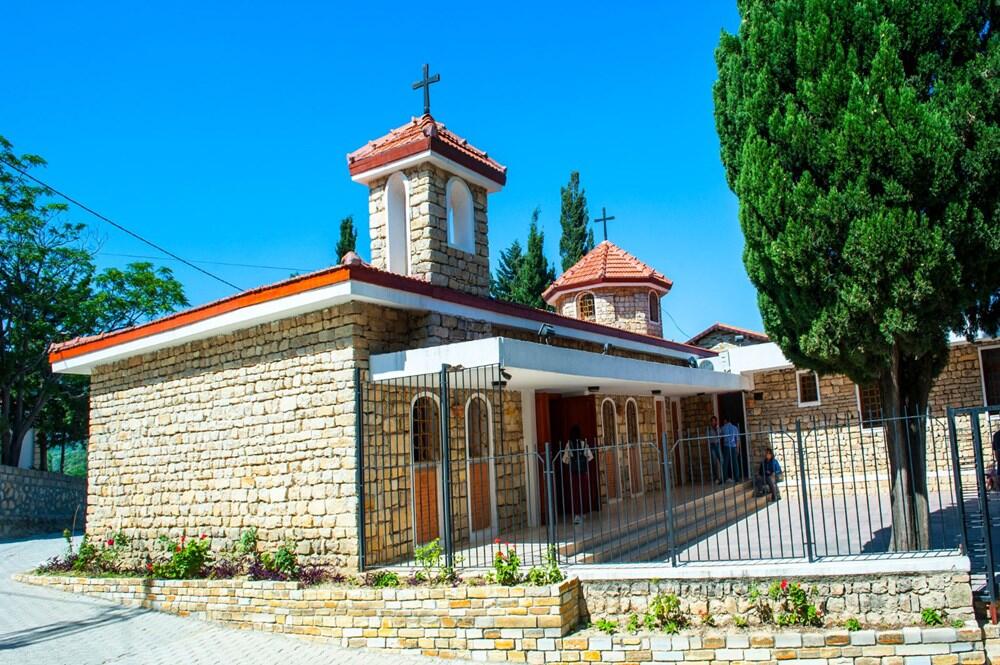 The Church of the Virgin Mary and the museum in Vakifli

“We could not make the opening because of the coronavirus outbreak. As we have now entered the normalization phase, we are now opening the museum to visitors. We will make our official opening in the coming days,” said Cem Capar, the President of Vakifli Village Armenian Orthodox Church Foundation.

Local clothes, historical items and jewelry are exhibited at the Musaler (Musa Dagh) Armenian Museum and images of traditions are depicted on screens.

Along with the Armenian culture, the museum presents different cultures, as well.

Vakifli village, which is a natural continuation of the Hıdirbey Valley on the foothills of Musa Mountain, overlooking the Mediterranean Sea and located 30 kilometres from the Yayladagi-Syria border, is known for being the only village of the dwindling community in the country and still maintains Armenian life and culture. 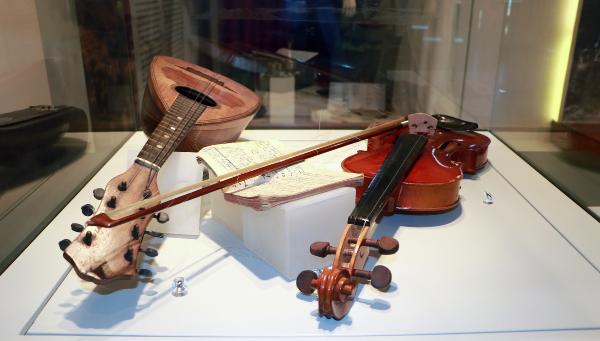 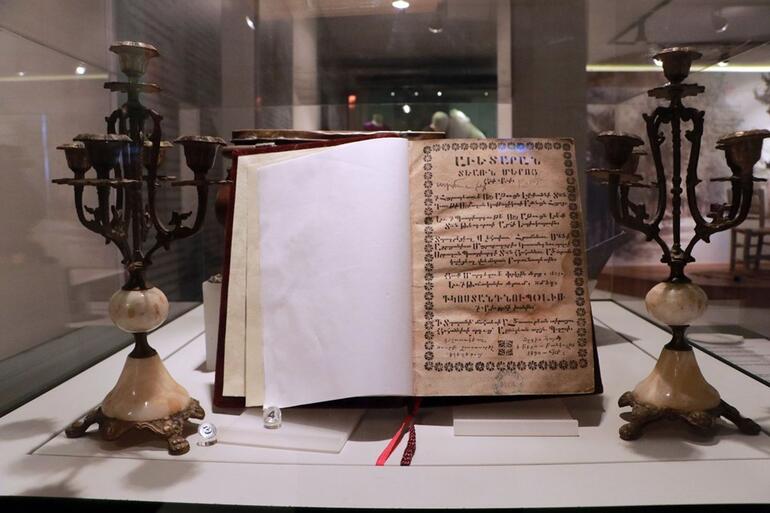 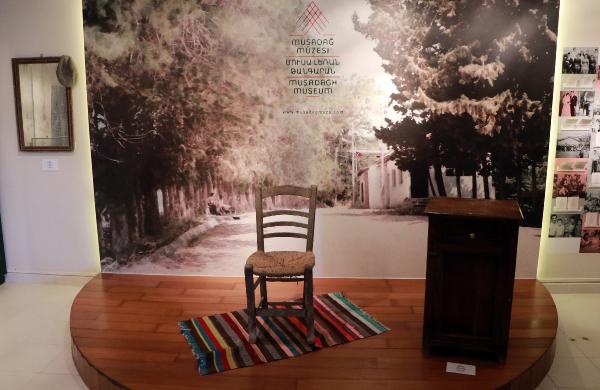 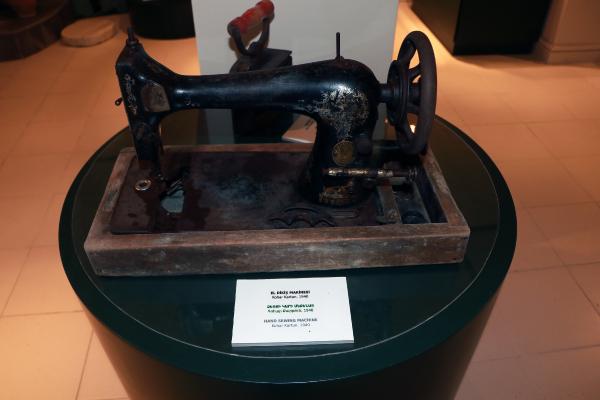