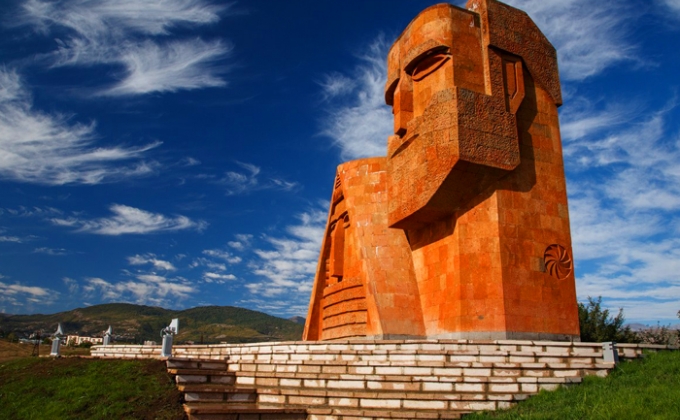 A petition entitled We Want Europe in Nagorno Karabakh has been launched on the change.org petition website.

The petition mentions that Azerbaijan is conducting a policy of isolation towards Nagorno Karabakh since the collapse of the USSR.

“Oil­rich Azerbaijan invests considerable effort and money to ensure that foreign political leaders, officials, journalists and aid organisations stay out of the territory. At Azerbaijan’s insistence, the European Union (EU) also stays out of NagornoKarabakh. In the past 20 years, no EU official has travelled there and no EU assistance whatsoever has been provided to its population”, the petition says.

It also mentioned that in this context, Nagorno Karabakh’s isolation is unique, because “EU provides aid to 150 countries around the World. It also provides aid to people in many unrecognized territories such as Abkhazia, Transnistria and Northern Cyprus regardless of their status. This policy is called “engagement without recognition”.

“We call on the EU to engage with Nagorno­Karabakh and support projects to improve the living conditions of its population because EU policies should contribute to the welfare, not to the hardship of populations in Europe and in its periphery.

We also call on Europe to engage with Nagorno­Karabakh, because it must be present and contribute to peace as conflict escalates on its doorstep”, the petition reads.

The petition has been launched by AGBU Europe, and has already been signed by Members of the European Parliament Frank Engel, Michèle Rivasi, Bart Staes, Jill Evans, Peter Niedermüller, numerous scientists, human rights activists, diplomats and others.