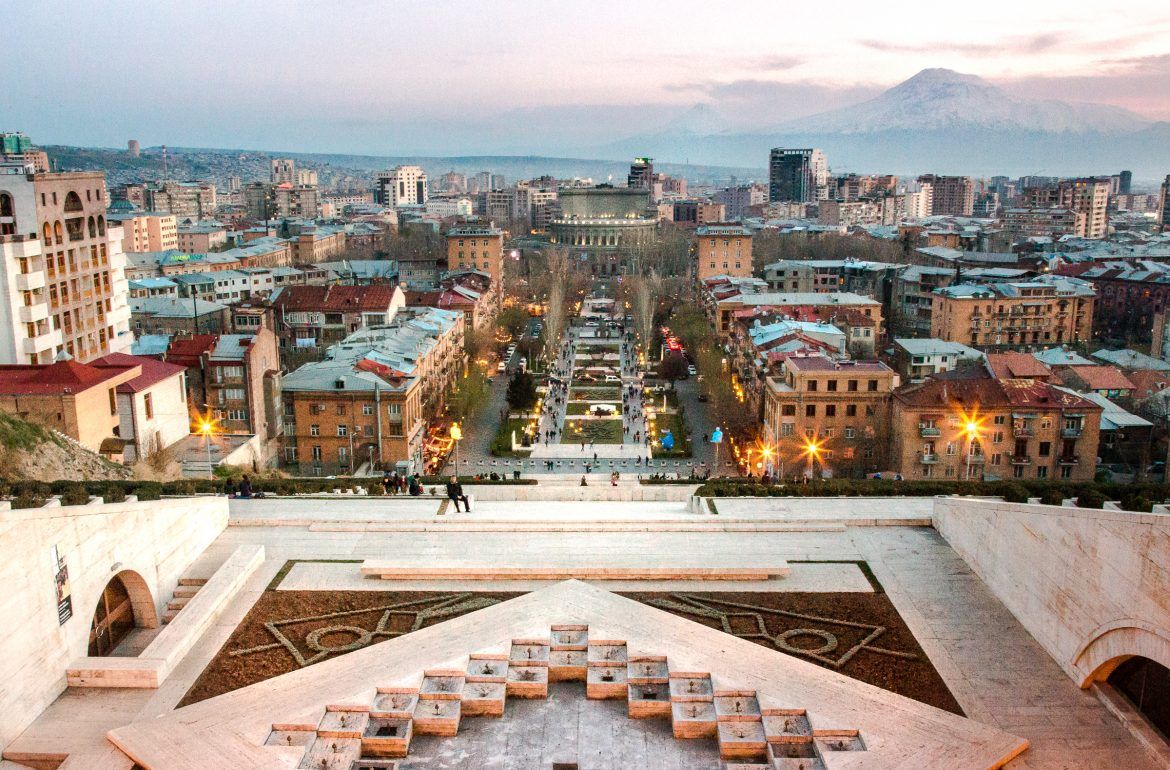 The Cascade Complex in Yerevan

The National Geographic has put Armenia’s capital Yerevan on its 2020 Cool List of destinations worth travelling to.

It notes that new routes are opening up to the Armenian capital, one of the world’s oldest continually inhabited cities.

“In recent years, radical adventure tour company The Travel Scientists has offered one of the most impractical ways to get to the Silk Road-era city — driving a second-hand banger all the way there from Istanbul on its Caucasian Challenge. Thankfully, 2020 will welcome another option: simply flying from Italy,” the National Geographic notes.

Launched in January, Ryanair’s new routes mean that the Armenian capital can be reached from London for under £100 with that one simple connection — and there’s chatter that fellow budget carrier Wizz Air will soon follow suit with a rival route.

The journal informs that Black Tomato and G Adventures have launched tours, both focusing not only on Yerevan’s rich past but also its distinctive cuisine and millennia-old wine traditions, capitalizing on a growing interest in the Silk Road.