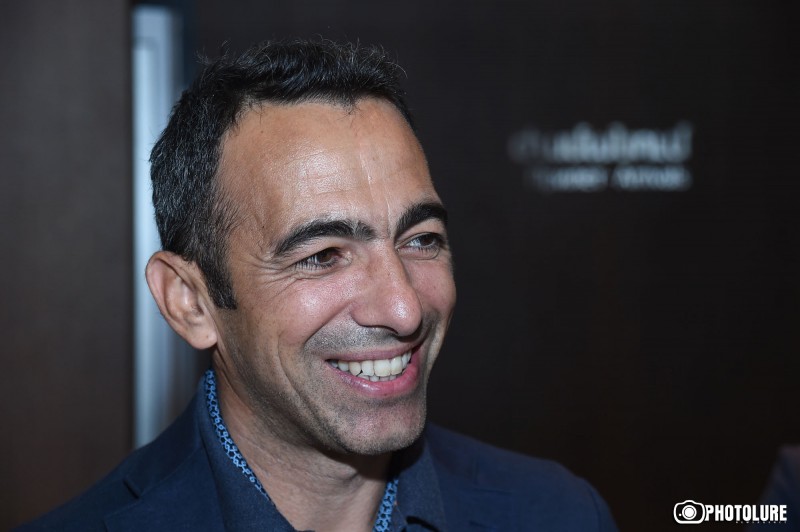 Djorkaeff, 51, who ended his career in 2006, was appointed general director of the foundation based in Zurich, Fifa headquarters.

“Working with my foundation has been the most rewarding experience of my life. We all know the potential of football to change lives and I am happy to be able to contribute in a very concrete way,” Fifa quoted Djorkaeff as saying.

“Proud of my brother Youri Djorkaeff , who has just been appointed President of the FIFA Foundation and FIFA Legend,” Denis Djorkaeff said in a Twitter post.

CBC Radio To Honour Komitas In An Hour Long Program