Alexis Ohanian Resigns From Reddit Board, Asks To Fill His Seat With A Black Candidate 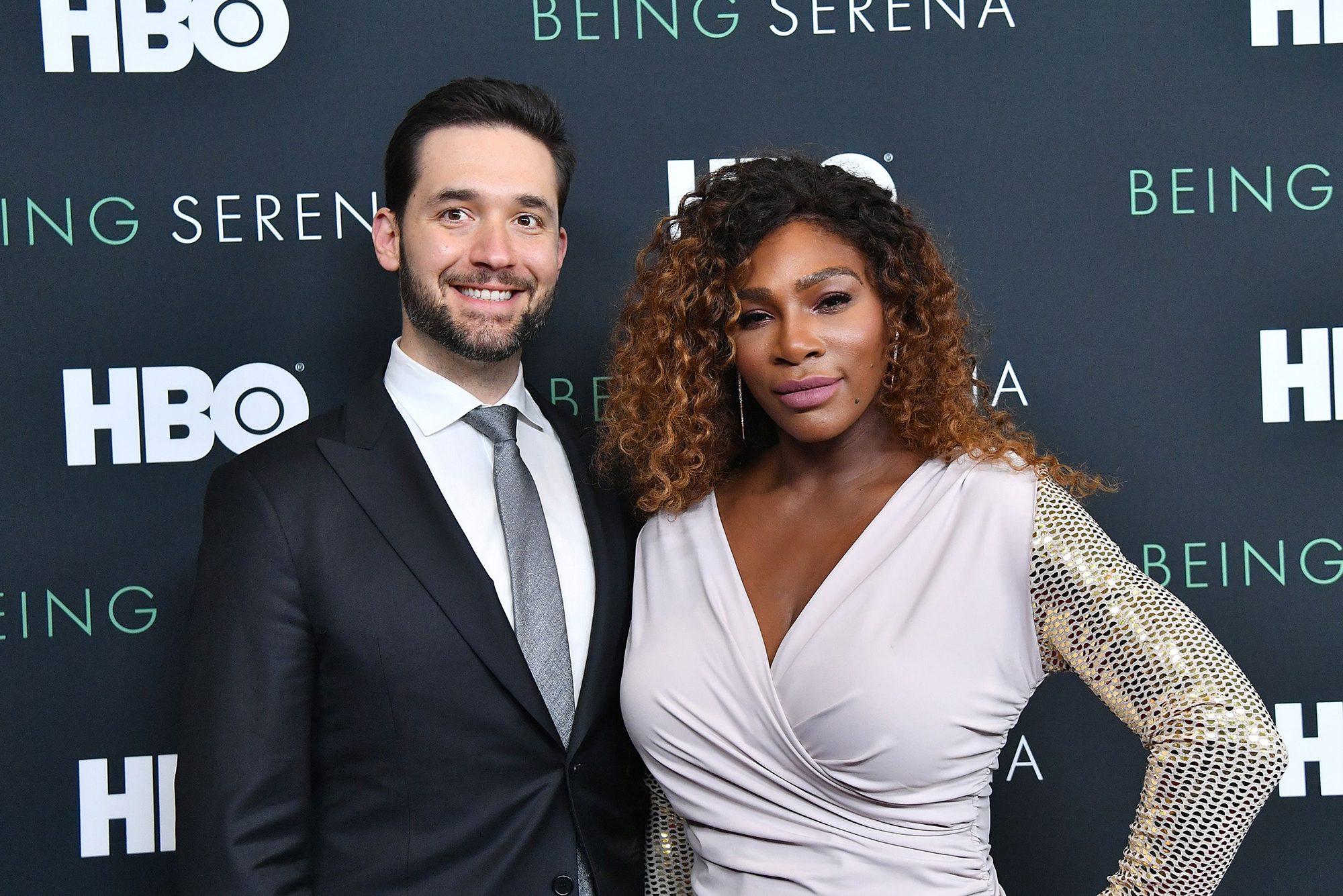 Reddit cofounder Alexis Ohanian has resigned from the board, in light of the ongoing #BlackLivesMatter movement.

Ohanian, husband of celebrity tennis player Serena Williams, announced on Friday that he has resigned from Reddit’s board and will pledge future stock gains from Reddit to serve Black communities in the U.S., “chiefly to curb racial hate,” he said.

In a tweet Ohanian said: “I co-founded Reddit 15 years ago to help people find community and a sense of belonging. It is long overdue to do the right thing. I’m doing this for me, for my family, and for my country,”.

“I’m saying this as a father who needs to be able to answer his black daughter when she asks: “What did you do?” I’ve resigned as a member of the Reddit board, I have urged them to fill my seat with a black candidate,” the Reddit co-founder said.

Ohanian said he will use future gains on his Reddit stock to serve the black community, chiefly to curb racial hate.

“I’m starting with a pledge of $1M to Colin Kaepernick’s Know Your Rights Camp. I believe resignation can actually be an act of leadership from people in power right now. To everyone fighting to fix our broken nation: do not stop,” Alexis Ohanian said.

Earlier this week, several popular Reddit threads went private to protest the company’s lack of action against hate speech and racist content in some of the platform’s most popular subreddits, including the pro-Trump r/The_Donald.

In a Reddit post, CEO Huffman said the company is working to change its content policy “to explicitly address hate.” He went on to say, “I want to take responsibility for the history of our policies over the years that got us here, and we still have work to do.”

Huffman also said Reddit would honor Ohanian’s request to replace him with a Black candidate. 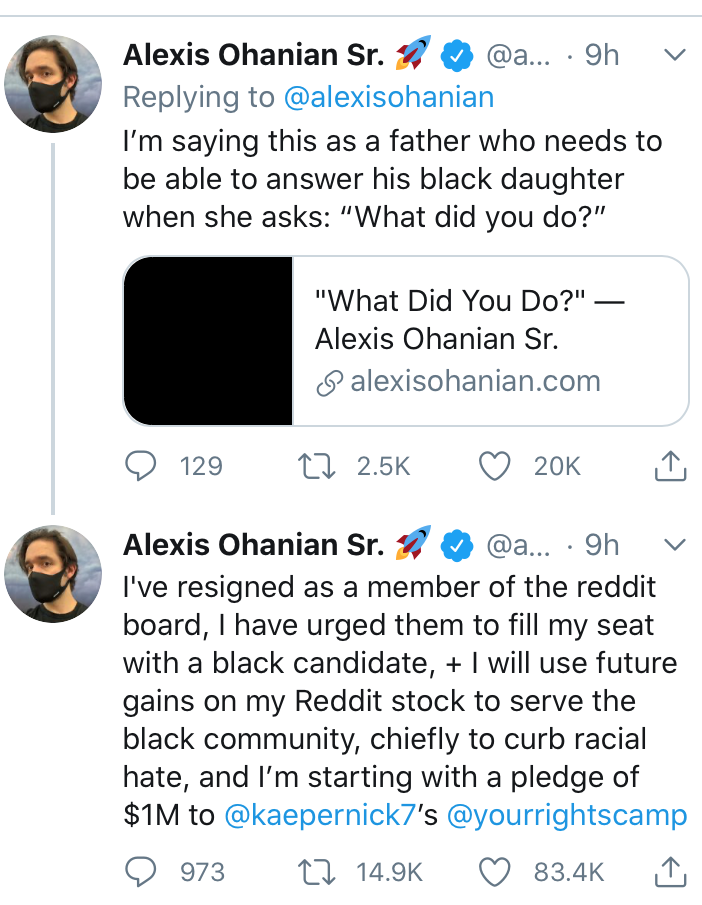 We’ve Stepped Into Hell, But Are Not Living a Humanitarian Crisis – PM