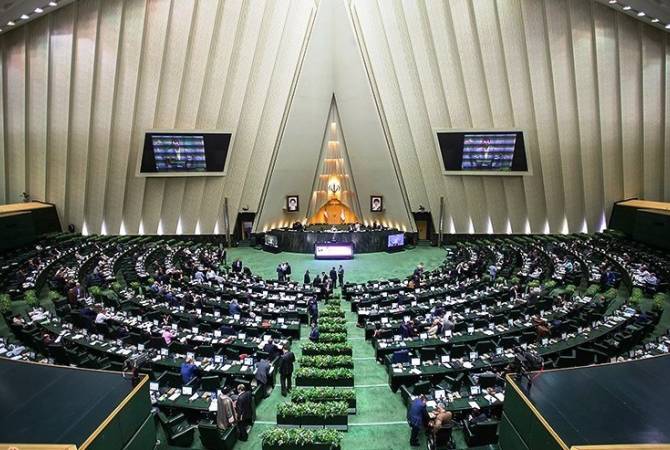 “Armenpress”. Two Iranian-Armenians, Ara Shahverdyan and Robert Beglaryan have been elected members of the parliament (Majles) of Iran, Raffi Pirumian, head of the campaign office of Ara Shahverdyan told.

The parliamentary elections in Ira took place on February 21. The number of eligible voters in Iran is nearly 58,000,000. The Iranian parliament has 290 seats, 5 of which are allocated to religious minorities.