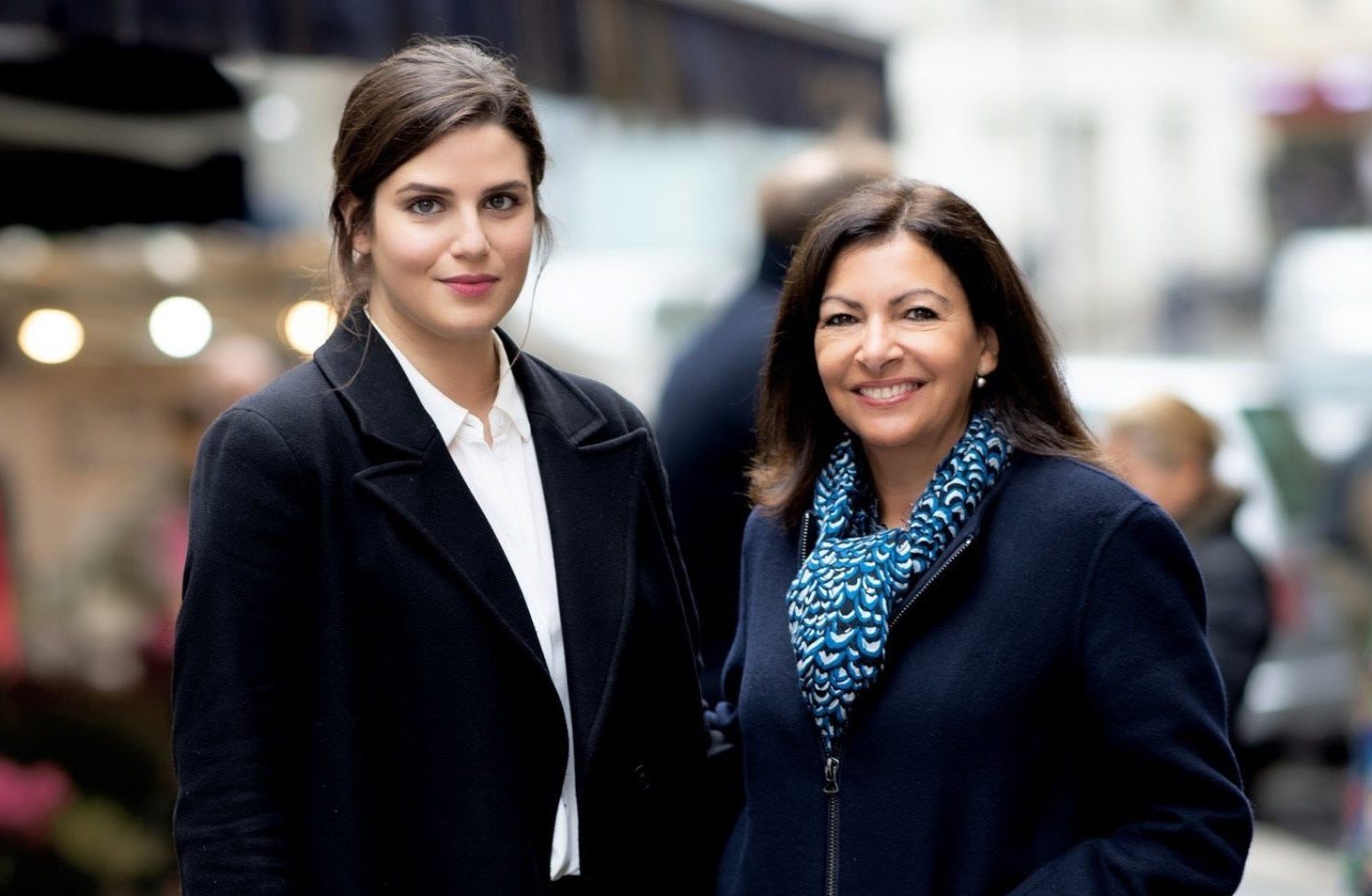 (Armradio)- Armenian Anouch Toranian has been elected Deputy Mayor of Paris. She will be in charge of community life, citizen participation and public debate

Anouch Toranian thus becomes the first elected representative of Armenian descent to a post of this level of responsibility in the French capital.

Born in Paris in 1991, Anouch Toranian holds Master’s degree in Public Law and International Relations from the Panthéon-Assas University and a Master’s in Public Administration from the Paris Institute of Political Studies.  She began her professional career in various public administrations and at the Ministry of Foreign Affairs.

In 2018 she was appointed director of the French branch of the Armenian General Benevolent Union (AGBU).

The election comes in the wake of the campaign for the recent municipal election, where she was head of Anne Hildago’s list in the 15th arrondissement.

Anne Hidalgo won reelection in the French capital on June 28.

She was backed by the Europe Ecology – The Greens party (EELV), which gained strong influence nationwide in Sunday’s voting.