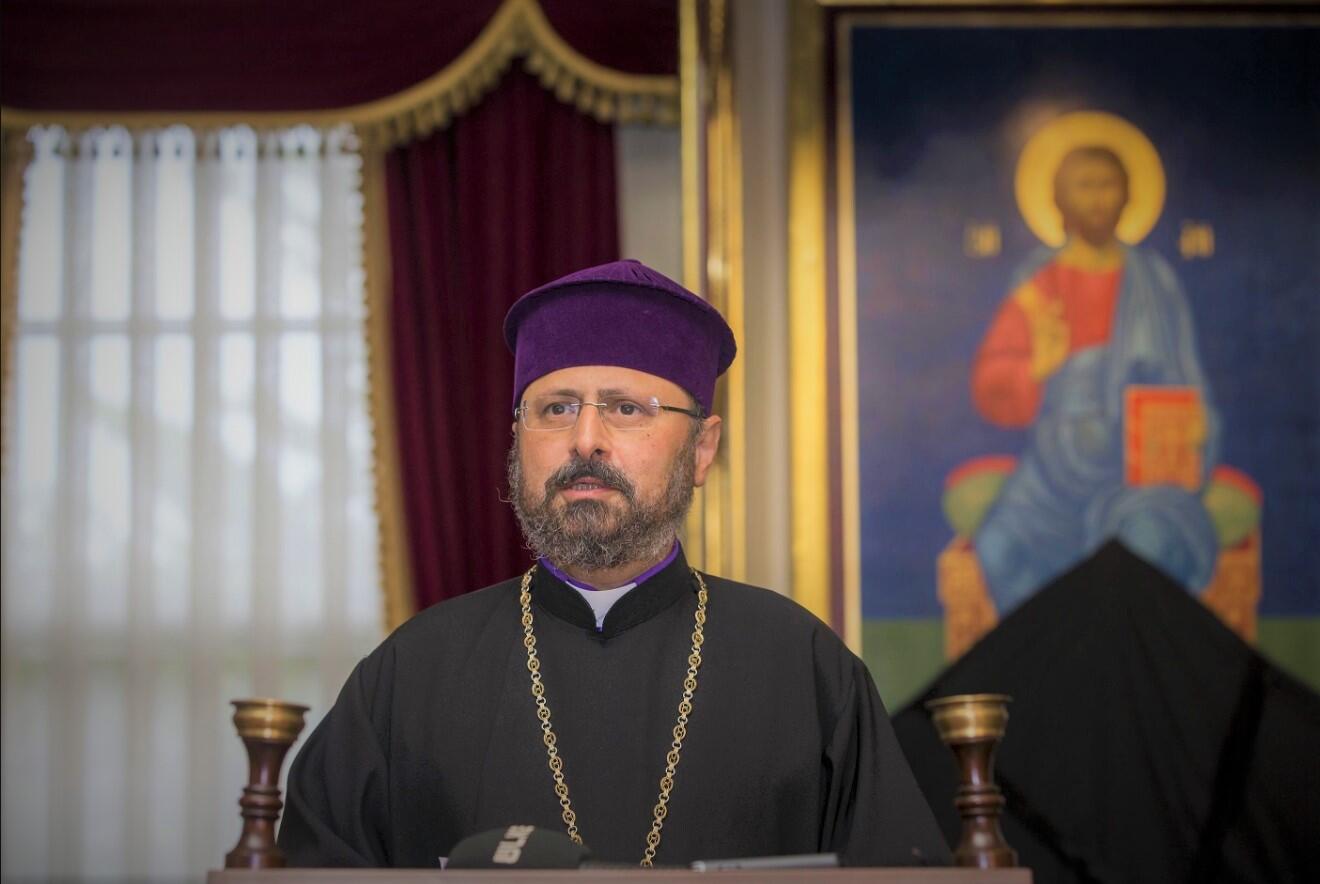 (Armradio)- The Armenian population in Turkey, which makes up the largest Christian community in the country, “resembles an iceberg melting in the sea” with its some 60,000 members, the newly elected Armenian Patriarch of Constantinople has said.

“Our biggest problem is demography. Our population has been decreasing rapidly. We lose 26 of our adult individuals per 12 newborns. It’s alarming,” said Sahak Mashalian, the 85th Patriarch of Turkey’s Armenians, in an interview with daily Hürriyet.

He was enthroned as Sahak II in a ceremony held at the Surp Asdvadzadzin Patriarchate Church in Istanbul on Jan. 11.

“We are like an iceberg in a sea of 82 million people. And we are melting. We are also facing emigration. Now, we make up the largest non-Muslim minority in Turkey with a population of between 50,000 and 60,000,” he added, recalling that the number of Greek Christians, another minority protected under the 1923 Treaty of Lausanne, has dropped below 2,000 in Istanbul.

The international treaty signed between countries including Turkey, France, the United Kingdom, Italy and Greece ensures the rights of the Christian minority communities in Turkey, however, the necessary internal legislations and regulations have not been made, according to Sahak II.

“Even the Armenian Patriarchate has not been defined. It makes many things extremely difficult, including resorting to the law or obtaining property. Even this building housing us doesn’t belong to the patriarchate, it is the property of the church on the opposite side of the street. We have 38 churches and 42 foundations. But those 38 churches are like 38 different duchies,” he said.

Almost a third of Turkey’s population was Christian a hundred years ago, the Armenian patriarch recalled, pointing to Christianophobia and the recent murder of three missionaries in the eastern Malatya province.