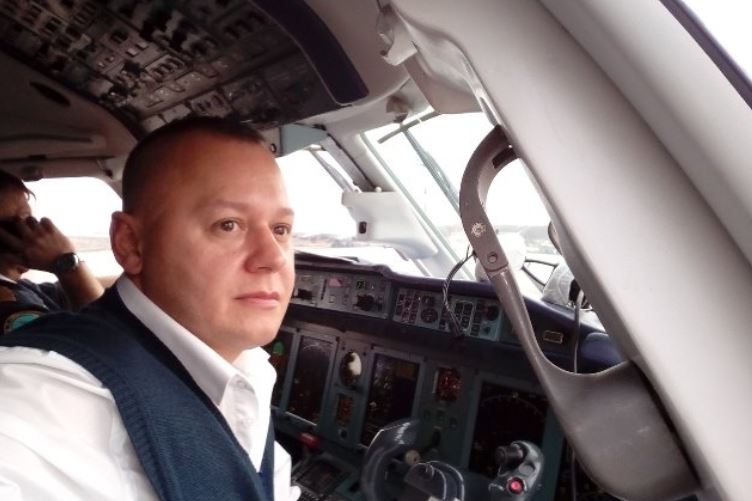 (Armradio)-Two Armenians were confirmed dead in the air crash in Moscow region.

Sergey Ghambaryan was the second pilot of the Saratov Airlines’ Antonov An-148 jet that crashed after take-off outside Moscow.

The list of passenger\s published by the Russian Ministry of Emergency Situations, there was an Armenian woman (identified as Varsik Sevoyan) among the 65 passengers on board.

Russian investigators are searching snow-covered fields near Moscow for clues why the  passenger plane crashed.