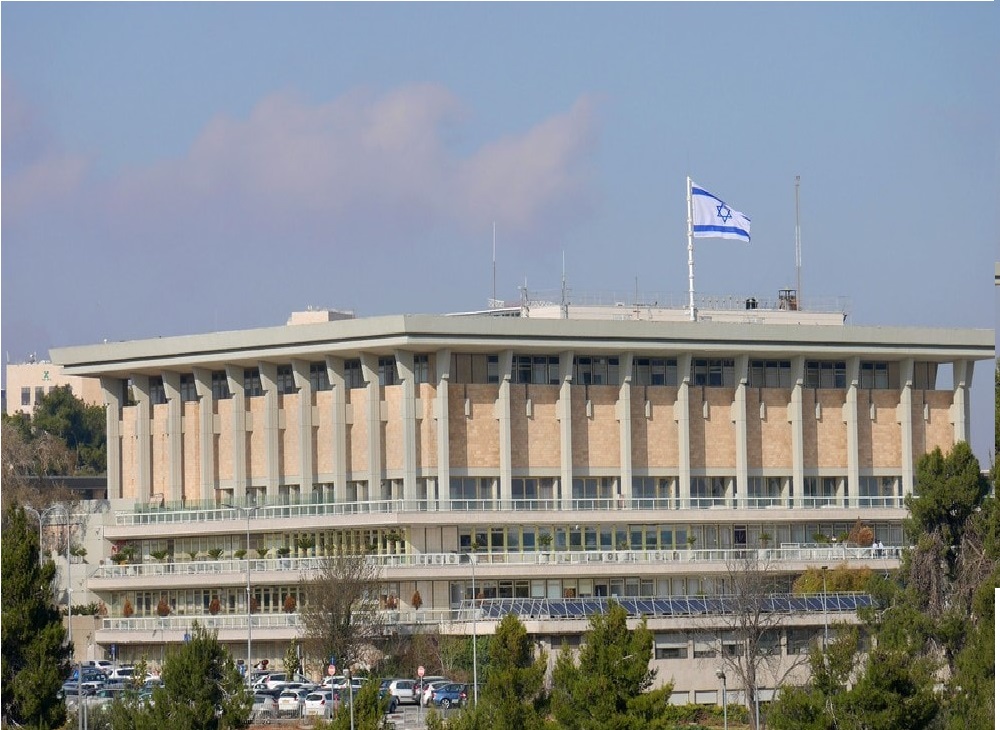 (Armenpress)- The expected vote on recognizing the Armenian Genocide was not on the Knesset’s agenda for this week as of Monday.

Knesset Speaker Yuli Edelstein withdrew the item from the agenda, his spokeswoman said, to avoid an embarrassment to the Knesset, because it was unclear there would be a majority in favor. Edelstein has repeatedly voiced his support for recognition over the years, including last week.

The vote on recognizing the Armenian Genocide, in which 1.5 million Armenians were murdered by the Ottoman Empire during World War I, was set for Tuesday, after a motion to do so by Meretz chairwoman MK Tamar Zandberg was approved.

Zandberg accused Edelstein of putting politics ahead of morality, dismissing the Knesset Speaker’s words in favor of her motion.

“Holding this debate, with a historic vote to recognize, is the right thing to do. Some preferred politics to doing the right thing,”
Zandberg said at a Meretz faction meeting Monday. “The Knesset should do what it promised. This is a matter of historic justice.”

Recognizing the Armenian Genocide has the potential to anger Turkey and Azerbaijan. Tensions between Israel and Turkey are already high, with the countries withdrawing their ambassadors after Turkey supported Hamas when the terrorist organization tried to violently break through the Gaza border into Israel earlier this month.

However, Israel and Azerbaijan have warm ties, and the latter’s proximity to Iran makes it a strategic ally, important to Israeli security.

Azerbaijan is in an ongoing conflict with Armenia over the Nagorno-Karabakh region.

Zandberg, however, said that should not be taken into consideration.

Recognizing the Armenian Genocide, she argued, “shouldn’t hurt ties with any country. This is a basic moral issue…. We, the Jewish people, know the value of recognizing national tragedies.”