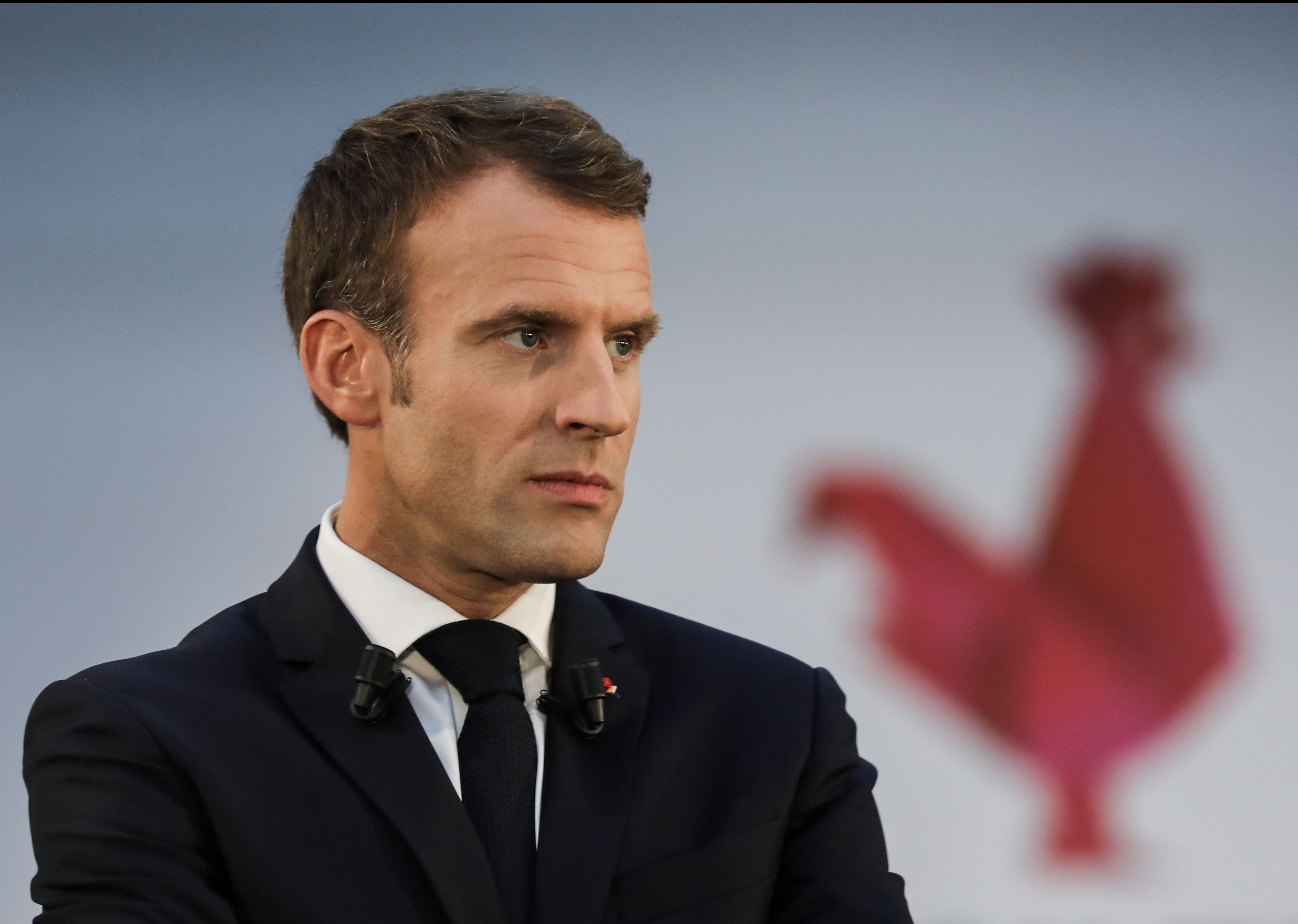 PARIS (Reuters) – French President Emmanuel Macron on Tuesday declared April 24 as a day for the commemoration of the Armenian genocide in France, an issue that has caused regular friction between Turkey and European Union member states.

Macron, in keeping with a 2017 campaign promise, told an annual dinner of the Coordination Council of Armenian Organizations in France that France was among the first nations to denounce “the murderous hunt of the Armenian people in the Ottoman Empire.”

Turkey accepts that many Armenians living in the Ottoman Empire were killed in clashes with Ottoman forces during World War One, but contests the figures and denies the killings were systematically orchestrated and constitute a genocide.