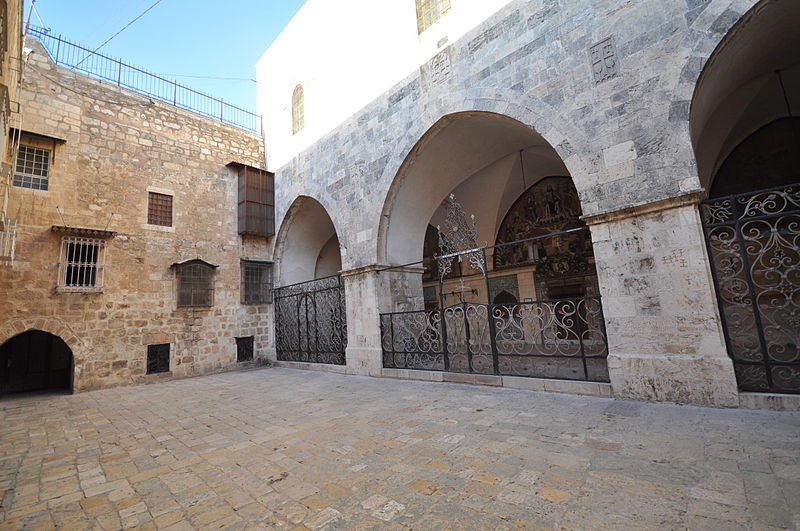 (Jewish Press)-Turkey has been conducting extensive activity within Jerusalem’s Old City and has specifically been targeting the Armenian and Christian Quarters.

Residents have told about the efforts of Turkish officials in recent years to persuade them to deny the Armenian Genocide perpetrated by the Turks a century ago and other actions to acquired property owned by local Christians.

According to the source, Turkish persuasion attempts include financial grant proposals to Armenians. Property owners in the Quarter say that Turkish government representatives have recently offered several $3000 grants for various needs, but their proposals have been rejected entirely by Armenian residents, who say “these are silencing grants” designed to ensure that the Turkish government will not be sued for the 1915 – 1917 massacres.

Turkish pressures are also manifest in its activity to acquire Armenian assets.

The Jewish Press also reports that a few months ago, the residents of the Armenian Quarter were shocked to find that one of their homes was sold to a Muslim, in three times its real value. An inquiry revealed that funding for the purchase of the Armenian property came from Turkey.