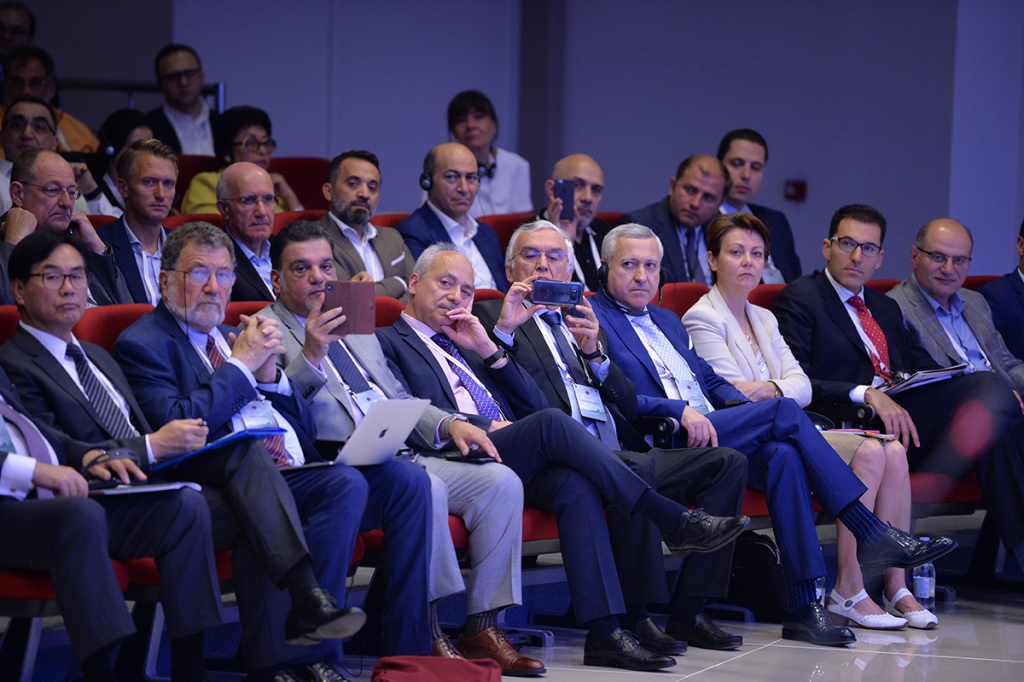 (Armradio) – On June 8 the solemn opening of the Armenian Summit of Minds was held in Dilijan.

Addressing the participants, Armenian President Armen Sarkissian said “it’s a unique think tank that thinks about the future of the globe. He thanked the Summit’s founder Thierry Malleret and his colleagues for choosing Armenia as a venue for an event that has traditionally been convened in the French city of Chamonix.

Every year the summit brings together 200-300 people from different sides of the world. The world’s best mints gather to think about important issues facing the globe.

How will Armenia benefit form hosting the event? President Sarkissian said it’s important to start to listen to what the world is saying.

“We should ask the Summit of Minds – what’s taking place in this world?  What has to be done and how? These are global questions, but are related to Armenia, as well. Where are we moving to as the Republic of Armenia, as a nation and what we have to do and how? It’s important for us to know where the world is going to be in 20-30 years, it’s important to have our programs and outline our path.  This is important to Armenia,” President Sarkissian said.

Armen Sarkissian informed the guests that Armenia will be hosting two or three other important events this year. The President said he hopes the Summit of Minds in Armenia will become a tradition.