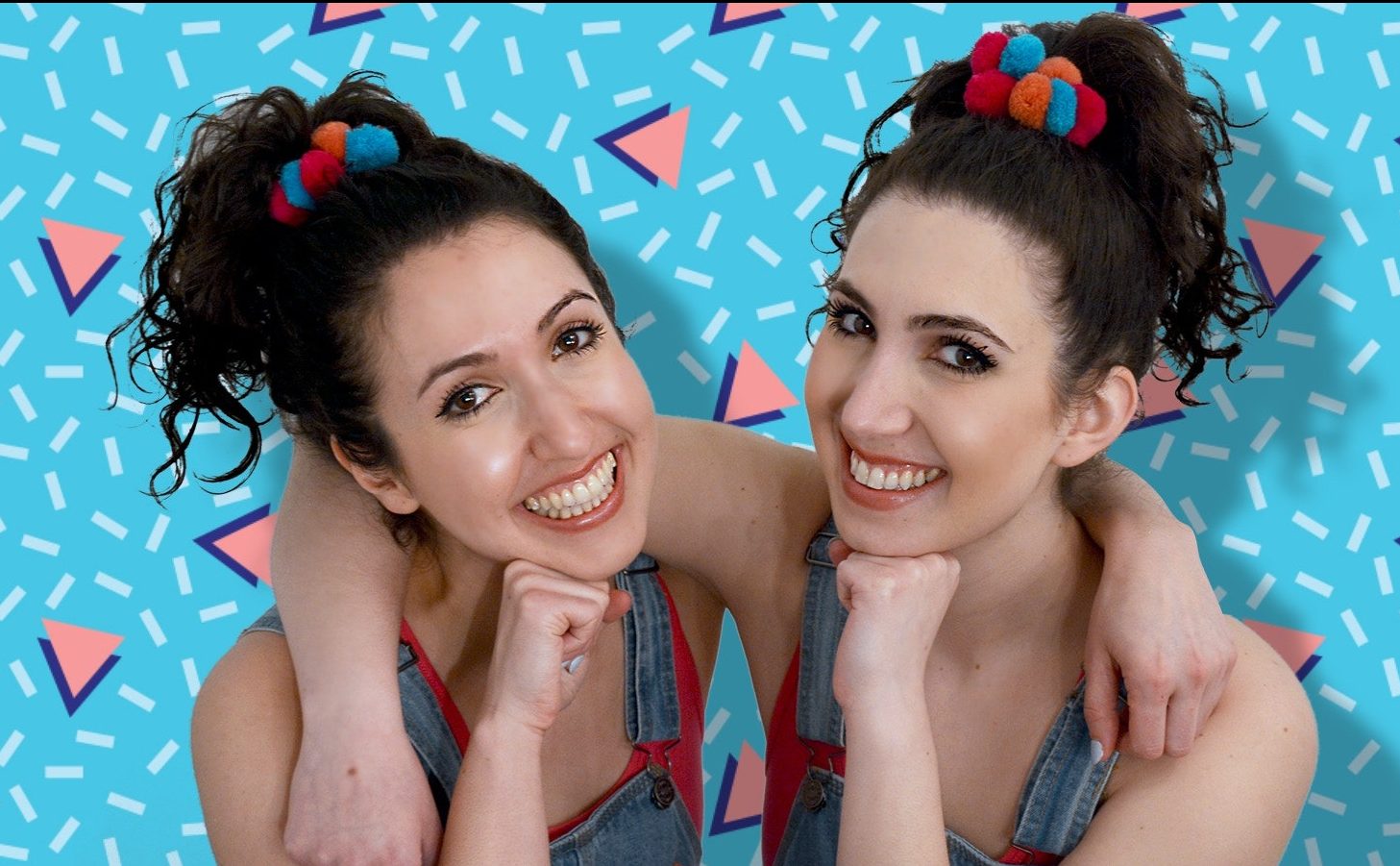 The play is running as one of the offerings in this year’s “Toronto Fringe” festival that will feature 151 shows at 37 venues.

The play centres on the lives of sisters who were destined to be the biggest twin child stars of the 1990s, until Mary-Kate and Ashley Olsen swooped in and stole their dreams, and the fame, fortune, and Hollywood ending that went along with it.

Sara is a graduate of The Boston Conservatory (Musical Theater), and has performed in roles such as Sheila Franklin in Hair, and Audrey in Little Shop of Horrors.

Alene, an award-winning copywriter, channels her years of acting and dance training into her work to create original pieces.

Founded in 1989 as a platform to artists who create art at a grassroots level, the Toronto Fringe Festival has become the largest theatre festival in Ontario, showcasing 150+ productions every July at 30+ venues around downtown Toronto.