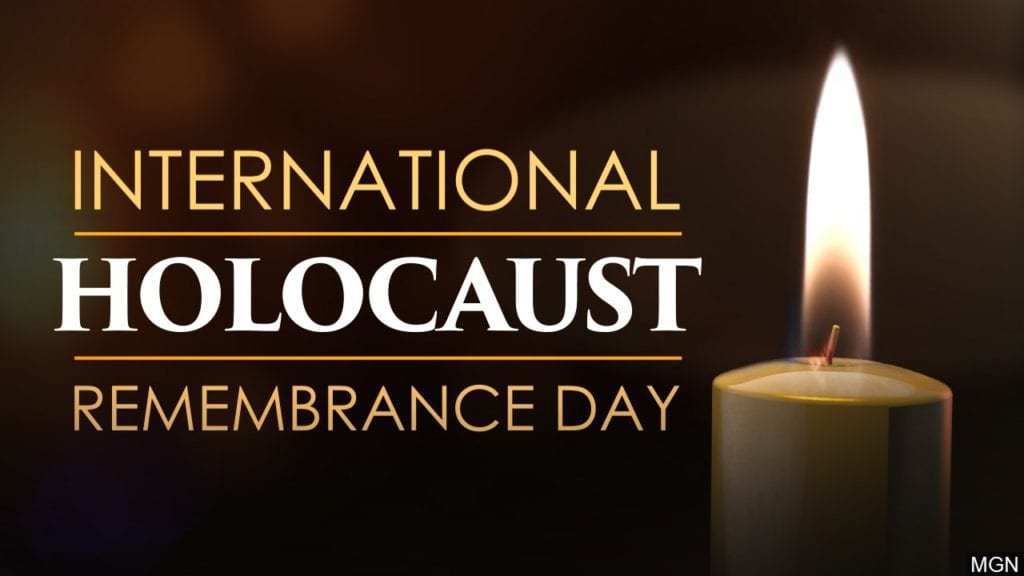 Over seven decades have passed since the unspeakable horrors of the Holocaust. A systematic genocide was perpetrated by the Nazi regime, which targeted Jewish communities across Europe.

“The international community’s silence on the Armenian Genocide paved the way for Hitler to commit his own crime against the innocent Jewish population of Europe,” said Shahen Mirakian, president of the ANCC.

Shortly before invading Poland in 1939, Hitler famously said, “Who, after all, speaks today of the annihilation of the Armenians?” in a shameless attempt to justify his actions against the Jewish community.

“We will never forget, and we will continue to work alongside our partners in the Jewish community to combat hate, discrimination and anti-Semitism across Canada and around the world,” said Mirakian.

“On this solemn occasion, we stand in solidarity with our brothers and sisters in the Jewish community and together say Never Again,” concluded Mirakian.