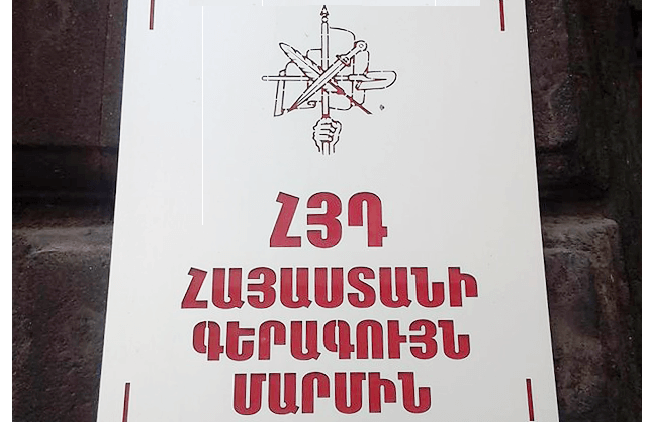 (Armenpress)- The ARF Armenia’s Supreme Assembly held a session on October 19-21 aimed at discussing the agenda of the upcoming ARF General Assembly, the party told Armenpress.

Based on the comprehensive discussions the Assembly made a decision to participate in the snap parliamentary elections.

The Assembly adopted a statement according to which the ARF considers unacceptable holding snap parliamentary elections in December without complete legislative changes.

“The ARF, as an opposition, regardless of election results, will always act with its principled positions, consistent and decisive steps”, the statement says.