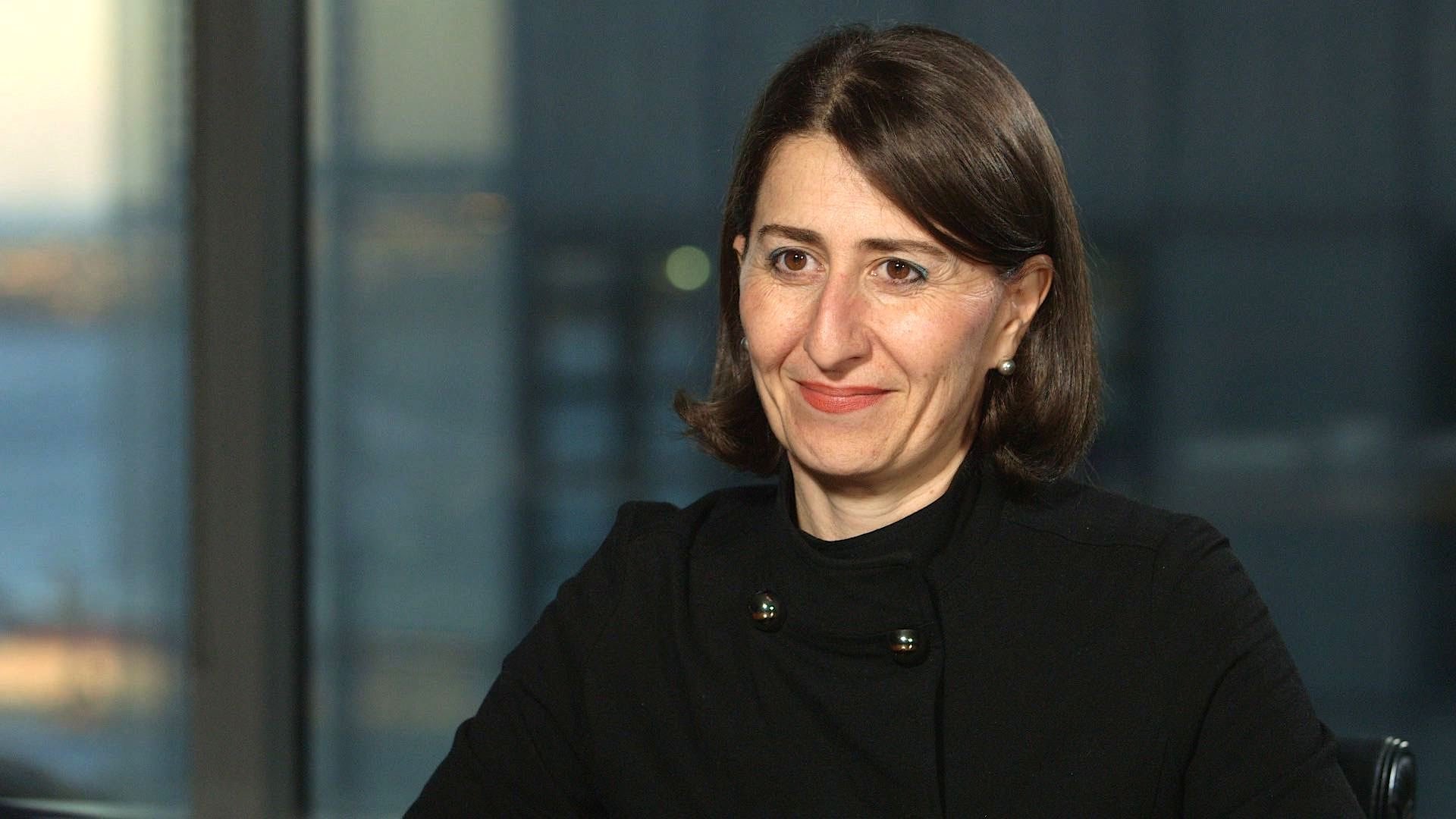 Gladys Berejiklian has outlined her priorities and praised her Armenian migrant parents, saying she “will be governing for everyone,” during her first speech after being voted in as the new leader in New South Wales, ABC News reports.

The 46-year-old was sworn in as 45th Premier of NSW this afternoon after being elected unopposed as Liberal leader in an early morning partyroom meeting this morning, replacing Mike Baird.  The meeting lasted 10 minutes and also saw Finance Minister Dominic Perrottet voted in as deputy party leader.

In her first press conference as leader, Ms Berejiklian praised her parliamentary colleagues for putting their trust in her.  “I thank them for determining, based on my performance, that I am best for the job and I am so excited that the party has come together united in support of my Premiership,” she said.

The Premier spoke movingly of her upbringing.  “I haven’t talked about this much previously but my father was a boilermaker, a welder, and one of the first jobs he did in Sydney was working on the Sydney Opera House, which is a great sense of pride for my family,” she said.  “My mum left school at 15 to support her family and became a nurse.

Ms Berejiklian said she would be governing “for everyone” in NSW.  She said her policy priorities as Premier would be:

When a reporter asked whether she would be able to answer private questions, such as former prime minister Julia Gillard, about her single status, she laughed.  “I have been in public life for a long time. I have been a senior minister for six years. I am ready for anything,” Ms Berejiklian said.  Ms Berejiklian has been the member for the Sydney north shore electorate of Willoughby since 2003.

Mr Baird resigned as Premier on Thursday, citing the ongoing illnesses of close members of his family as the cause for his early exit from the leadership role.

The Premier spoke about her upbringing on 2GB just after her successful partyroom meeting.

“I want everyone in NSW to feel that they can do what I’ve done, that there’s no challenge too big and that our state has those opportunities,” she told the Sydney radio station.  “I remember my mother saying to me: ‘Glad, even if you’re not quite sure what the teacher’s asking you, put your hand up and have a go’… I just remember that like nothing else and that’s kind of kept me going for all my life.”

Vache Kahramanian from the Sydney-based Armenian National committee of Australia said it is a wonderful day for all the community.  “Gladys Berejiklian, [who] is the daughter of migrants who came to Australia with limited English and survivors of the Armenian genocide, today has reached the highest office in our state of NSW and this is a monumental and proud achievement for our community and also a proud day for NSW as well.”