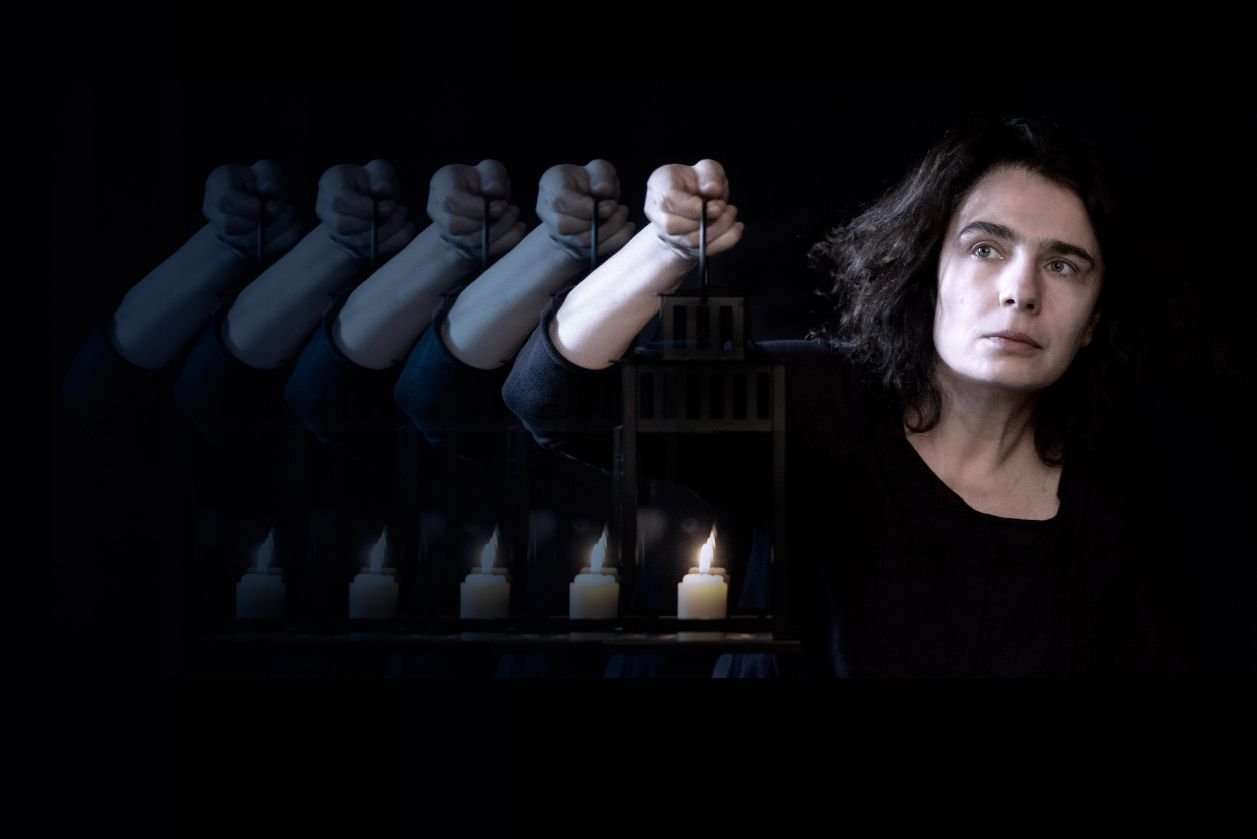 Khanjian will star as Lyubov (Andreyevna Ranevskaya), a Russian aristocratic landowner who returns to her family estate to pay its debts but finds herself forced to sell it to a wealthy merchant. Family ties and love affairs intertwine in this tragicomedy bringing forth themes such as family values, social transformation and change.

“The Cherry Orchard” is given new life at the hands of Modern Times Theatre’s co-artistic director Soheil Parsa who has four Dora Awards and multiple nominations under his belt.

The Cherry Orchard is Russian playwright Anton Chekhov’s final play, written in 1903. It has been described as “a theatre poem of the suffering of change”. It unearths and explores the human comedy in the most tragic conditions.

In a director’s note, Parsa says the play encompasses many of the themes of “loneliness, the conflict between fate and free will, the mystery of existence, the inevitability of social transformation and the human suffering that comes with it.”

Modern Times Stage Company’s The Cherry Orchard runs March 26  – April 13, 2019 (Media night: March 29) at Streetcar Crowsnest (345 Carlaw Avenue) in the Guloien Theatre. Shows are scheduled Monday through Saturday at 8:00pm with Saturday matinees at 2:00pm.  Tickets are now available starting at $20 and can be purchased at www.crowstheatre.com.