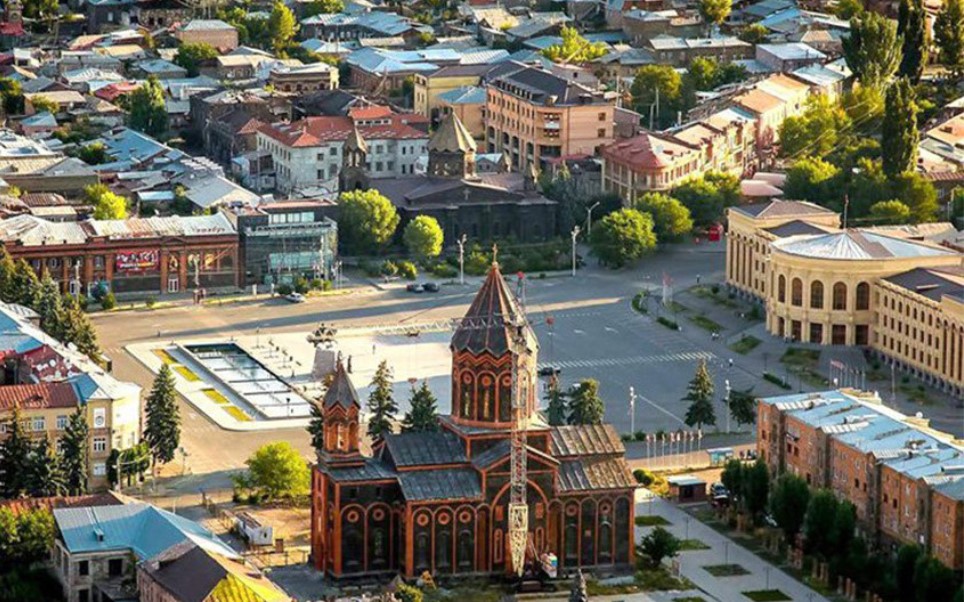 “Panarmenian”, – Initiatives for Development of Armenia (IDeA) Foundation and the European School of Management and Technology (ESMT Berlin) have launched a new partnership as part of projects being implemented by IDeA in Gyumri, Armenia. An announcement on the collaboration was made earlier in Decenber during the Aurora Dialogues event in Berlin attended by IDeA co-founder Ruben Vardanyan and ESMT President Prof. Jörg Rocholl.

Based on the agreement, from April 2019, an international group of highly-qualified Мasters in Management students from 7 different countries studying at ESMT will be involved in the development of a project in Gyumri, a city affected by a devastating earthquake 30 years ago. IDeA is now pursuing an initiative to rebuild the Gyumri Friendship Park and transform it into a unique public recreation area for locals. This initiative strives to contribute to the city’s renewal, boost its economic activity, and ensure a sustainable future for Armenia’s second-largest city. The project is unique in its combination of social entrepreneurship, charity and public-private partnerships.

“ESMT Berlin, an international business school founded in Germany, educates talented and motivated students from around the world. They are highly qualified to bring bright ideas and management knowledge for implementation of IDeA’s ambitious projects in Gyumri. We are looking forward to our collaboration”, – says Yelena Muradyan, Project Manager of the Gyumri Development Program at the IDeA Foundation.

In the framework of IDeA-ESMT collaboration, the students will have the opportunity to invest their knowledge in the project scoping, evaluation of its social impact, development of a fundraising strategy and other spheres, contributing to improved project management practice in Armenia and gaining experience in large-scale project development.

“This project will address ways to effectively utilize abandoned public space in the once flourishing city of Gyumri. Our masters’ students thus have the chance to contribute to one of the most ambitious urban regeneration projects in the region”, – Nick Barniville, Associate Dean of Degree Programs at ESMT Berlin says.