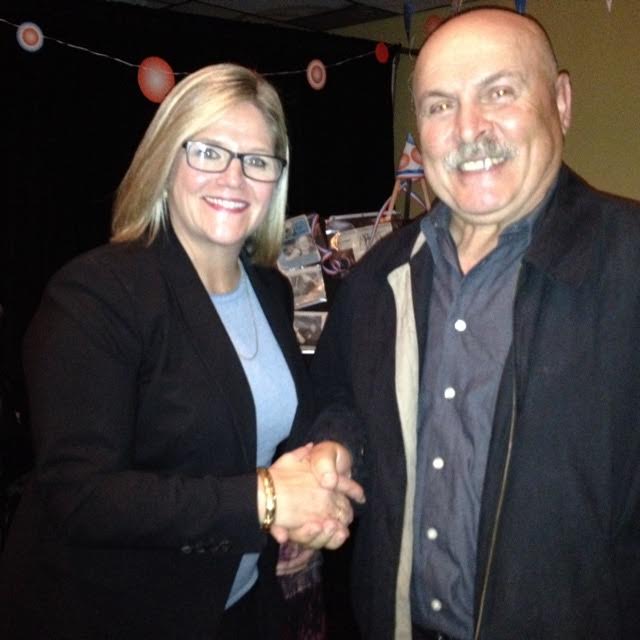 The Armenian National Committee of Canada, as the most influential Armenian grassroots political organization in Canada, actively advances the concerns of the Canadian Armenian community.

We ensure that the Canadian Armenian community has a voice at the federal, provincial and local levels of government in issues pertaining to the community.  The Armenian National Committee of Toronto (ANCT) continuously works towards its mandate and 2016-2017 ANCT members and subcommittees are as follows: Raffi Hamparian, National Chairman of the ANCA, addressing the crowd at the ANCC’s annual fundraising reception.

The input, participation and collaboration of every individual in the Armenian community is vital.   Your support – through volunteering or financial assistance, will ensure that we reach our common goals. The ANCT continues its political advocacy to further the issues important to Armenians in the Greater Toronto Area. Over the past couple months, we have had the opportunity to meet with several elected representatives and supporters of the Armenian Cause.

We also participated in Shelley Carol’s launch for her provincial Liberal nomination campaign, where ANCT was represented by Kirkor Chitilian.

The ANCT also participated in the annual fundraising reception hosted by the ANCC, held on October 21st at the Armenian Community Centre in Toronto. How can you get involved?

Interested in supporting a political candidate? Let us know! We are always looking for community members to join riding associations, get involved in campaigns, and support fundraisers.

Looking to get involved in an ANCT event? Come join us! We have a series of exciting events to organize this year, from Genocide Commemoration, to Canada 150 and Outstanding Canadian. Join us and make a difference.

Support our work financially.  Donate through the Frequent Donor’s program