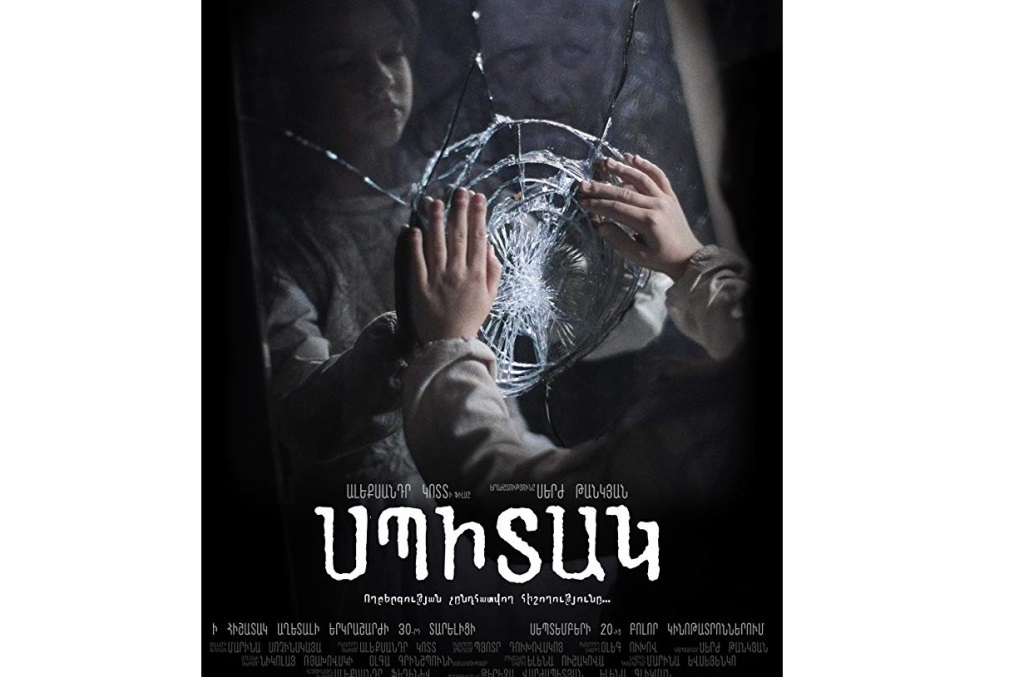 The epic film “Spirak,” which centers on the devastating earthquake that rocked Armenia on December 7, 1988 is Armenia’s official submission to the Academy of Motion Pictures Arts and Science for consideration in the foreign language film category for next year’s academy awards.

Directed by Russian filmmaker Alexander Kott, the feature film is based on true events and includes stories taken from eyewitness accounts. The film’s score is composed by musician and System of a Down frontman, Serj Tankian.

In the movie, the director has intentionally left scenes of horror behind the camera, focusing on the experience of the characters instead.

Kott himself described “Spitak” as “a requiem film,” through which he has attempted to convey “the panic, despair, courage and heroism” of those who tried to find their home and family despite the harrowing circumstances immediately following the earthquake.

Prior to shooting, the director had decided that all the characters would speak in their native languages, thus the film is in Armenian, Russian and French.