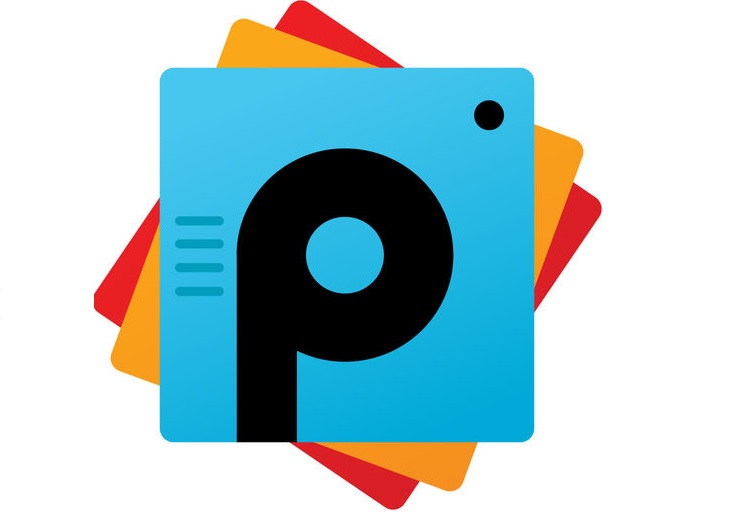 Nearly 80 percent of PicsArt’s users are under the age of 35 and those under 18 are driving most of its growth.

PicsArt has so far raised $45 million, according to data collected by Crunchbase. It picked up $20 million from a Series B round in 2016 to grow its Asia focus and told TechCrunch that it’s “actively considering fundraising to fuel [its] rapid growth even more.”

Most of PicsArt’s users live in the United States, but the app owes much of its recent success to China, its fastest growing market with more than 15 million MAUs. The regional growth, which has been 10-30 percent month-over-month recently, appears more remarkable when factoring in PicsArt’s zero user acquisition expense in a crowded market where pay-to-play is a norm for emerging startups.

“Many larger companies [in China] are spending a lot of money on advertising to gain market share. PicsArt has done zero paid marketing in China,” noted Tammy Nam, who joined PicsArt as its chief operating officer in July.

China is now the company’s second largest market by revenue after the U.S.

Despite being headquartered in Silicon Valley, PicsArt has placed its research and development center in Armenia, home to founder Hovhannes Avoyan. This gives the startup access to much cheaper engineering talents in the country and neighboring Russia compared to what it can hire in the U.S. To date, 70 percent of the company’s 360 employees are working in engineering and product development (50 percent of whom are female), an investment it believes helps keep its creative tools up to date.

Armenia will celebrate Citizen’s Day on last Saturday of April