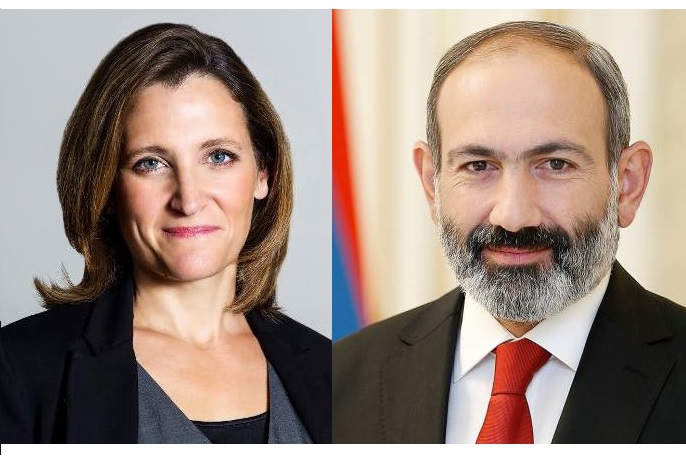 “Canada congratulates Nikol Pashinyan, leader of the Civil Contract party, on his mandate to form the next government of Armenia. This first general election since the popular demonstrations of April and May 2018 is a testament to the strong, peaceful democratic convictions of the people of Armenia.

“Armenia and Canada enjoy a special relationship that we are committed to strengthening. We share similar visions of peace, justice and democracy and collaborate in international organizations such as the Organisation internationale de la Francophonie.

“Canada welcomes and supports ongoing democratic changes that Armenians have generated in the last year and looks forward to working together with the government as it seeks to enforce the rule of law and constitutional democracy, combat corruption and protect human rights to benefit all Armenians.”

ATP Continues to Make a Difference on the Landscape of Armenia, One Tree at a Time