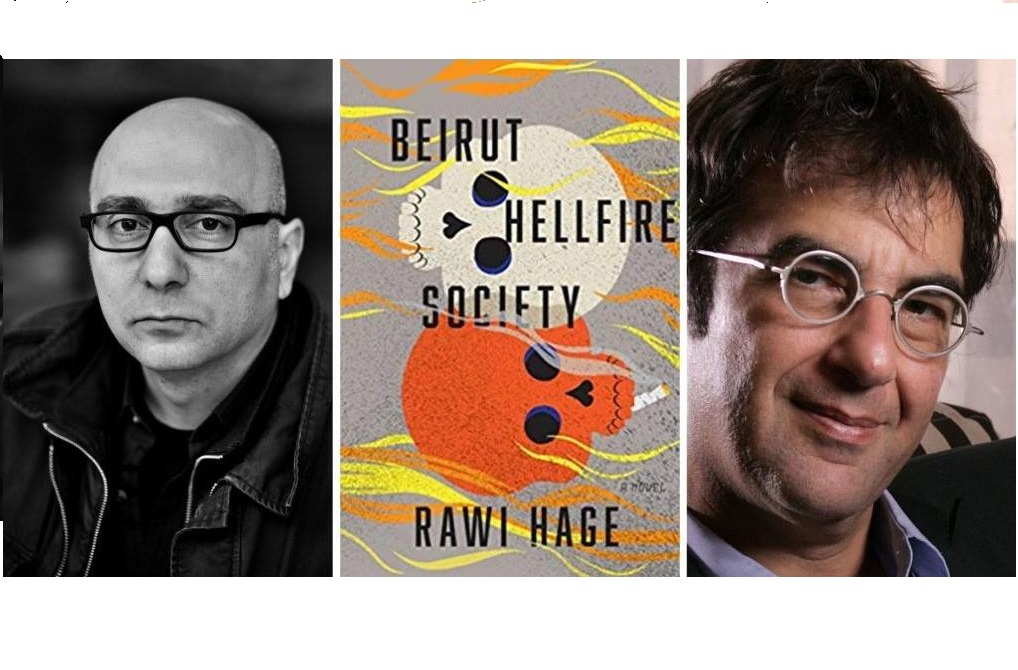 On the earliest day of November, Toronto displayed its multicultural, collaborative and creative makeup as yet another film festival illuminated its screens.

This time, in a collaborative effort between the Middle East and North Africa Study Centre and School of Image Arts, Ryerson University as well as Diaspora Dialogues literary project, the 18th edition of the Diaspora Film Festival held its opening day festivities at Ryerson University’s Library Theatre on November 1st, celebrating an evening of “Literary and Poetic Imagery”.

The premiere night, heralding the start of the 2018 Diaspora Film Festival started with a dedication to the memory of a “true global citizen” Levon Haftvan; the Armenian-Iranian-Canadian director, actor and former Board member of the Diaspora Film Festival. Levon served as an important voice in the developing narrative of the Toronto Armenian community’s identity, and he passed away tragically earlier this year.

After the touching memoriam, Mustafa KoÇ, the director of the Ryerson Middle East and North Africa (MENA) Centre, invited Rawi Hage and Atom Egoyan to the stage, ruminating that perhaps only a 100 years ago, the two guests and himself might have inhabited the same ancestral land. He expressed the wish that the future will hold a more cordial Diaspora for us all.

Moving onto the first formal portion of the evening, the renowned Lebanese-Canadian author Rawi Hage read from his latest novel Beirut Hellfire Society, joined on stage with the acclaimed filmmaker Atom Egoyan.  Beirut Hellfire Society is the fourth book by the Montreal based author and is nominated for the Giller Prize, the Governor General’s Award and the Rogers Writers’ Trust Fiction Prize. In this latest work, Rawi Hage revisits his marginalised outcast characters in his war-torn birthplace Beirut during the civil war.

Both artists and comrades of culture took turns reading excerpts from the book, followed by an intimate conversation highlighting themes of the intent in language, the Diaspora, and the different circumstances that forced them to choose English as their primary means of expression.

As Egoyan gushed about how the author’s body of work continues to garner such critical acclaim, he commented as well about it not being written in Hage’s “natural tongue” with straightforward awe. Hage countered the compliment with an anecdote of his own about driving a cab as a published author and how he would try to impress his customers by mentioning the jacket blurb Atom had contributed to one of his early books.

A screening of the film 24 Frames, directed by Abbas Kiarostami capped off the evening.  Beautiful imagery in the form of vignettes with no dialogue poured on the screen, encouraging the viewer to embrace their respected senses, and interpret the vision of the film maker however they see fit- unencumbered by the constraints of language.

Overall, from Levon Haftvan being honoured, to Atom Egoyan being on stage, and finally with the film having some “Parajanovian“ elements…one would have to be consciously indifferent to not pick up on the Armenian undertones of the evening. Insert Saroyan quote wherever the reader sees fit…

The Bold And Fearless At POM: Tales Of Courage At This Year’s Hamazkayin Film Fest