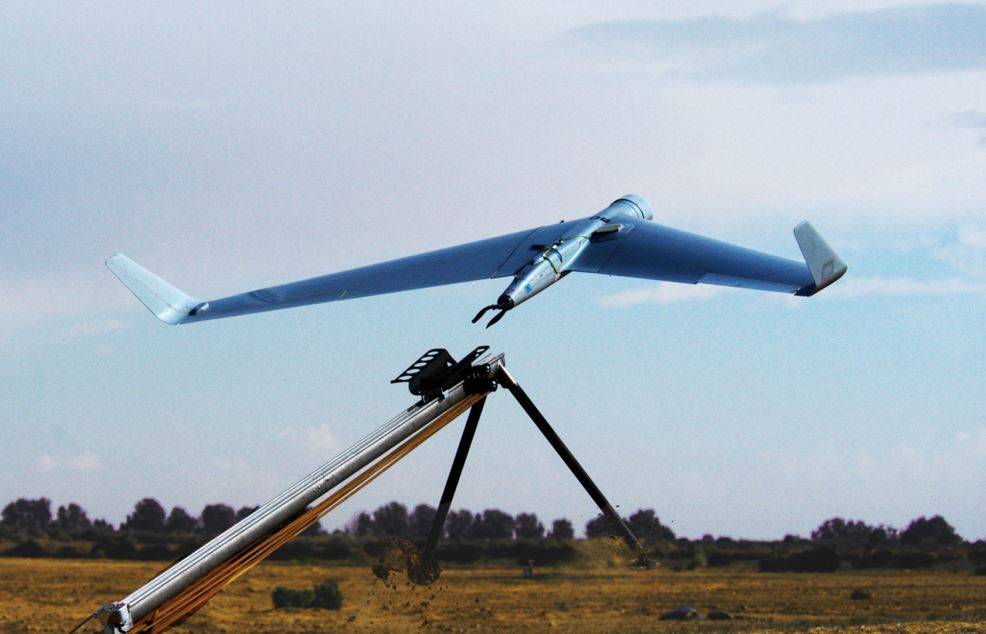 “The Times of Israel”,- Israel’s Defense Ministry on Sunday, January 27 suspended the export licenses of three senior officials from an aircraft manufacturer suspected of testing one of its “suicide drones” against the Armenian military in 2017 at the behest of its client Azerbaijan in violation of Israeli law, The Times of Israel reports.

Many details of the case remain under a court-issued gag order.

The Defense Ministry later confirmed that it was blocking the export licenses of three senior officials in the company — CEO Amos Matan, deputy CEO Meir Rizmovitch and a third, unnamed, employee — pending a formal hearing.

“They will not be able to work in marketing or defense exports with outside officials,” the company said.

The suspension will remain in effect until a verdict is rendered in the case against them.

In August 2018, the State’s Attorney’s Office announced that it intended to indict Matan, Rizmovitch and other senior officials in the company in connection with the alleged illegal live-fire test of its Orbiter 1K model unmanned aerial vehicle.

A statement announcing the plans to summon the company members said they were suspected of fraud as well as other violations of the Defense Export Control Law, which protects against unauthorized exports of defense intelligence and equipment.

In a statement responding to the hearing summonses, Aeronautics said: “We are convinced that after we first present our position at the hearing, the State Prosecutor’s Office will reach an informed decision that there is no reason to put the company or any of its officers in court and will order the case closed.”

In August 2017, the reports emerged that the company was suspected of using the Orbiter 1K kamikaze drone to attack Armenian forces in Nagorno Karabakh during a demonstration for Azeri officials. A copy of the complaint was first leaked to the Maariv newspaper.