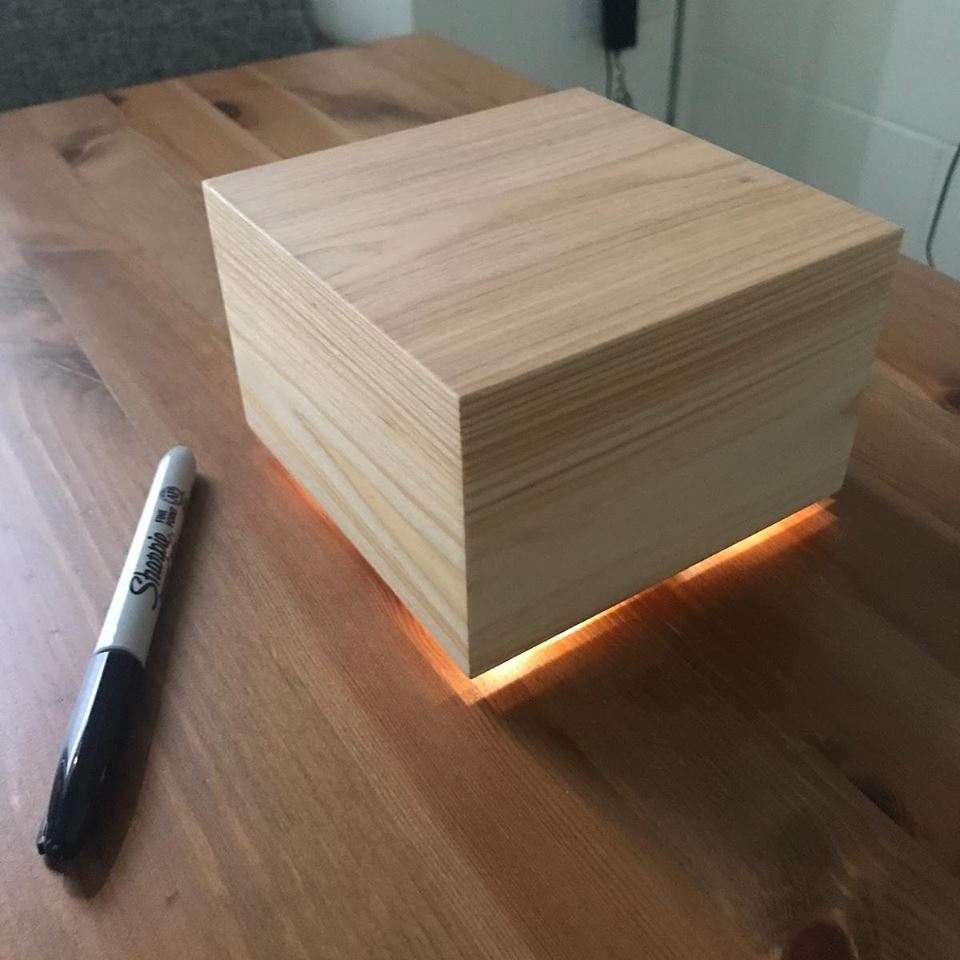 (CNBC, Armradio),- A team of Armenian engineers and builders have developed a prototype for Zuckerberg’s sleep box and launched a Kickstarter campaign to fund the production in June.

Facebook CEO Mark Zuckerberg threw out the idea for a business in April.

Mark Zuckerberg  CEO shared that he built his wife, Priscilla Chan, a device he called a “sleep box,” a wooden box that sits on the bedside table and emits a soft light between the hours of 6 a.m. and 7 a.m., when it’s time to go get theit kids. That way Chan doesn’t have to constantly wake up and check the time on her phone.

Zuckerberg said “a bunch” of his friends seemed interested in having one, so he posted his creation on Facebook “in case another entrepreneur wants to run with this and build sleep boxes for more people,” he said.

By May 18, Armenian engineer Greg Hovannisyan had a prototype, on June 13 he launched the Kickstarter campaign and with 27 days left it has already raised $108,000, more than 21 times its $5,000 goal.

Hovannisyan and the founding team are Armenian, so the devise dubbed Zucklight is being developed by team of engineers in Armenia. The company’s headquarters, meanwhile, are in New Jersey.

Early bird pricing for the basic Zucklight is $29, which is more than half off the expected $60 retail price, according to the Kickstarter campaign.

Early bird pricing for the Zucklight Plus, which includes wireless charging, is $39, which is more than half off the expected retail price of $80.

The Zucklight Pro, which has wireless as well as environmental sensors to measure the level of humidity, carbon dioxide and temperature in the room as well as alerts, is available to early bird backers for $47 and is expected to retail at $100.