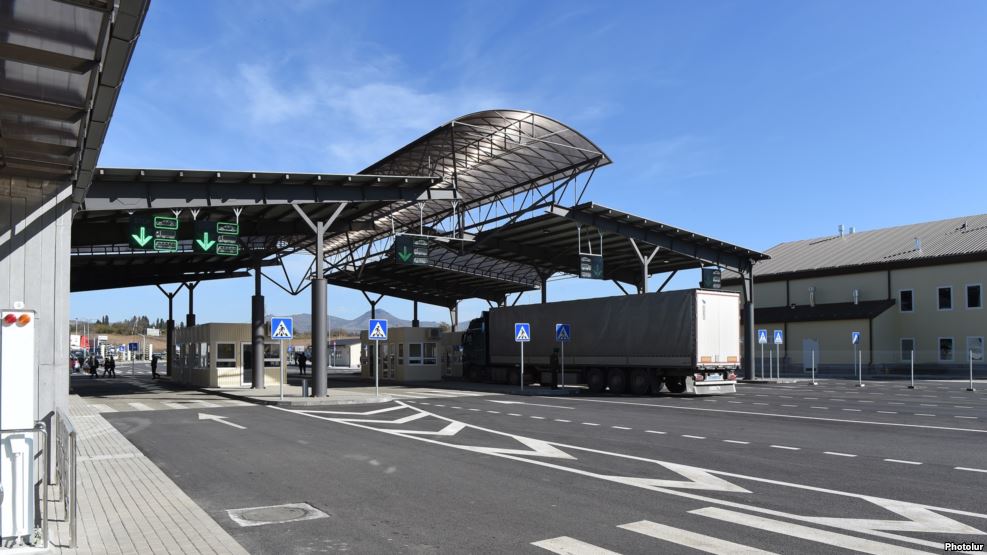 Armenian tax authorities claimed on Monday that they are swiftly acting on Prime Minister Karen Karapetian’s pledge to liberalize imports of key goods that have long been controlled by government-linked businesspeople.

The State Revenue Committee (SRC) said that “new economic entities emerged in the area of imports” immediately after Karapetian declared recently that “every citizen of Armenia can import any product without a hurdle.” It added that the recently appointed SRC chief, Vartan Harutiunian, has instructed customs officials to “ensure a fair and competitive environment” for all businesses.

Karapetian vowed to improve the domestic business environment and embark on other economic reforms shortly after he was appointed prime minister in September. He said last month that a new company has entered the lucrative business of fuel imports until now monopolized by a handful of firms.

The SRC, which comprises the national tax and customs services, said it has just helped an unidentified entrepreneur import a large quantity of bananas to Armenia from Russia. In a statement, it said the importer complained to the SRC that other individuals are trying to obstruct their cargo shipment.

The statement did not identify those individuals or specify whether they are customs or tax officials. It said instead: “As a result of measures taken in accordance with the law, the importer received assistance and carried out the import.”

“Taking into consideration that incident, the SRC is strictly warning everyone to refrain from obstructing legitimate business activities,” added the statement. The SRC also urged entrepreneurs encountering such obstruction to alert the government agency.

Banana imports to Armenia have long been monopolized by a company reputedly controlled by Mihran Poghosian, a man who until recently headed a powerful state body enforcing court rulings.

Poghosian stepped down in April after being accused of having secret offshore accounts exposed by the Panama Papers. Citing the leaked documents, the Hetq.am investigative publication reported that he controls three shadowy companies registered in Panama.

Meanwhile, Prime Minister Karapetian reaffirmed his reform pledges in an interview with the Bloomberg news agency published on Monday. In particular, he said that he will not allow dominant players to use “administrative support that isn’t available to others’’ to suppress competition. “No one is immune and no one is privileged,’’ he said.

Opposition politicians dismiss such statements as publicity stunts. They say that the recent government reshuffle in Yerevan is only aimed at mitigating public discontent with President Serzh Sarkisian’s administration ahead of the April 2017 parliamentary elections.