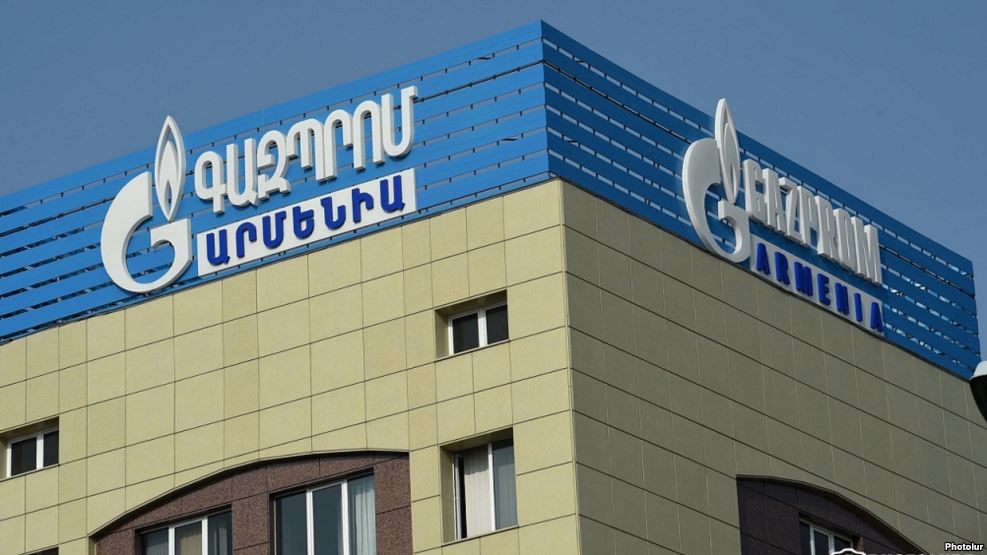 The Public Services Regulatory Commission said that the gas price for Armenian household will fall by over 5 percent, from 147 drams to 139 drams (about 30 U.S. cents) per cubic meter. Low-income families will pay 100 drams per cubic meter for a limited volume of gas consumed by them.

The new prices will come into effect on January 1, just over three months before parliamentary elections which the ruling Republican Party o Armenia expects to win.

Karapetian called for energy price cuts shortly after President Serzh Sarkisian appointed him as prime minister in September. The 53-year-old technocrat had lived and worked in Russia for the past five years, holding senior executive positions in local subsidiaries of Gazprom, the Russian energy giant which meets roughly 80 percent of Armenia’s gas demand.

The lower tariffs approved by the PSRC were requested by the Gazprom-Armenia operator on November 1 just days after Gazprom Chairman Alexei Miller’s latest trip to Yerevan.

Officials have made clear that despite the retail price cuts Gazprom will not lower its wholesale gas tariff for Armenia which is currently set at $150 per thousand cubic meters.

Gazprom-Armenia’s chief executive, Hrant Tadevosian, estimated that the lower prices will result in a loss of 13 billion drams in annual revenue for his company. He said the company hopes to make up for that loss through cost saving and greater consumption expected as a result of cheaper gas.

Tadevosian also said the Armenian gas operator will save more money if neighboring Georgia agrees to reduce its transit fees collected from Russian gas supplies to Armenia. “Negotiations with the Georgian side are not yet over, but we expect those figures to be significant,” he said after Friday’s PSRC announcement.

Tadevosian insisted that Gazprom, rather than the Armenian government, will compensate its Armenian subsidiary if the latter fails to recoup its financial losses.

With natural gas generating more than one-third of Armenia’s electricity, the state regulators are also expected to slash the electricity the price before the end of this year. They have yet to specify the scale of the reduction.